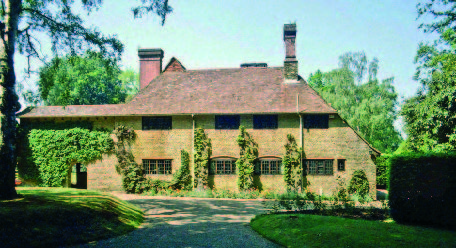 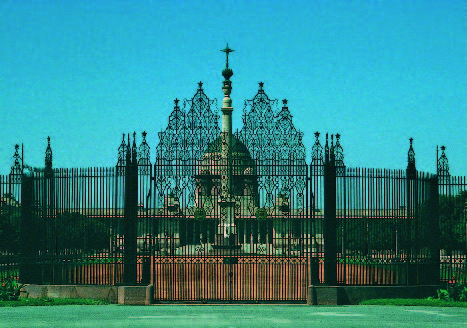 It was an honour to have Martin Lutyens as the keynote speaker at the inaugural session of The Times of India’s first design exhibition, which turned out to be hugely successful. TOI is India’s largest media conglomerate. The recently concluded session included a very strong and distinguished Speakers’ Forum. Its galaxy of speakers, both Indian and international, spanned many creative disciplines and included acclaimed and influential architects and designers, art historians, academics, authors, institution builders and renowned figures from the fields of cinema and the classical performing arts.

Martin’s address was followed by that of the second keynote speaker, André do Lago, current Brazilian ambassador to India and a member of the Pritzker Award Jury. He spoke on “Modernity as Tradition: Over a Century of Brazilian Architecture”. Both addresses were brilliant, and their subject matters offered a superb juxtaposition of differing architectural methodologies and histories.

I was delighted when Martin accepted my invitation. His illustrated talk, “From Country House to Government House: A Journey with Sir Edwin Lutyens OM”, was keenly anticipated and heard by his fellow speakers and a select audience who filled the hall to over-capacity. We had not anticipated this overwhelming interest in this was not that he is the grandnephew of Edwin Lutyens, but that, as Co-chairman and Chairman of The Lutyens Trust in the UK and USA respectively, his lecture would bring attention to New Delhi and its creator, Lutyens.

Lutyens’s Central Vista had recently been in the news for reasons that were of grave concern to sensitive architects, urban planners and an educated citizenry across the country. New Delhi was the apotheosis of Lutyens’s long, glittering architectural career and today is somewhat under threat. The Government has proposed a new Central Vista Project where there is a change of land use of almost 86 acres without due processes being followed. These proposals would spell the death knell of the Central Vista and garden character of New Delhi as envisaged by Lutyens. It has been officially proposed to redevelop this Central Vista so that it represents the “values and aspirations of a New India”.

With reference to this, it is worth quoting from the conclusion of Martin’s superb lecture in which he raised the question, “Who did Lutyens think he was building for?” Obviously, the imperial authorities commissioned him but long before his completion of New Delhi, the Independence Movement, of which his wife was a vocal member, was in full swing. He had a centuries-long view of architecture and I’m sure that, long before completing the project, he could see he was building for an independent India. If you doubt this, look at the last line of the inscription on the Jaipur Column. You might expect to read “God save the King” or “Long live the British Empire”. In fact, it reads “So May India be Great”.

The Latest Developments at The Lutyens Bungalow Zone, New Delhi