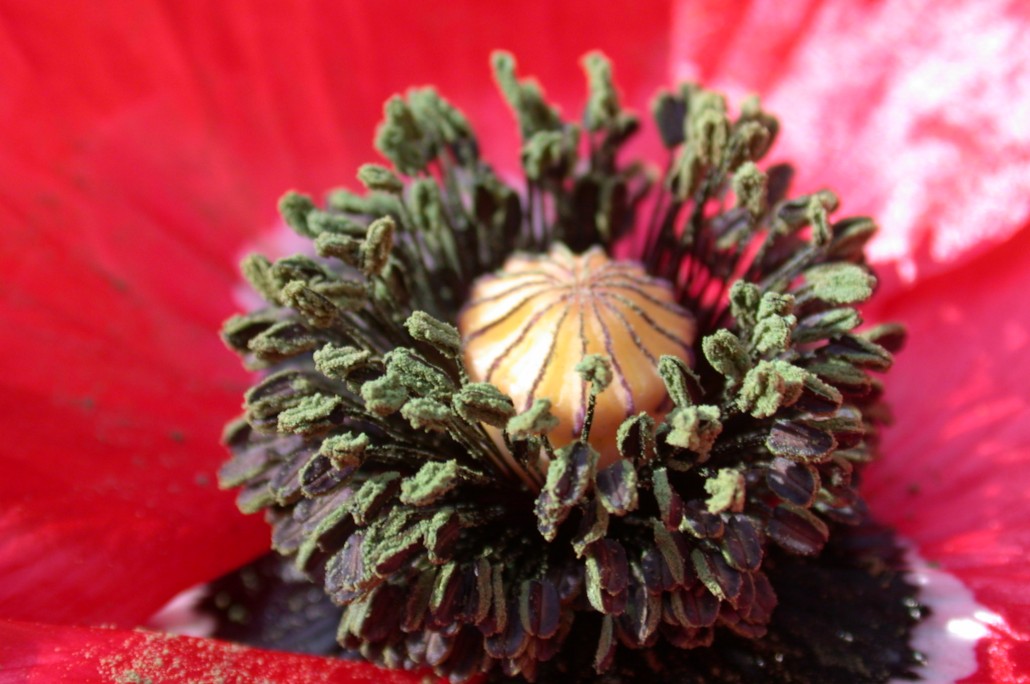 The following article, reprinted below by kind permission of the author, first appeared in the “Nooks and Corners” column of a recent issue of Private Eye. The article draws attention to a controversial proposal to move the Manchester Cenotaph, in order to accommodate a new tramway. It also explains the historical significance of the present site and comments on the impact of the proposal on this very important Edwin Lutyens memorial and its setting.

The Lutyens Trust is actively involved with others in the public consultation process and we hope that a sensitive solution can be found, whether or not the final decision involves relocating the monument.

St Peter’s Square in Manchester was once St Peter’s Fields where, in 1819, the Manchester Yeomanry went one better than kettling in dealing with a peaceful demonstration in favour of parliamentary reform when they cut down men, women and children with their sabres. This sacred spot – where a church stood until 1907 – was subsequently chosen as the site for the city’s memorial to its dead of the Great War. The architect approached to design it was Sir Edwin Lutyens, the creator of the Cenotaph in Whitehall and many other noble, poignant memorials. The Manchester memorial unveiled in 1924 was a variation on the cenotaph theme, flanked by two obelisks and with one of Lutyens’ Great War Stones – an altar – in front. The precise location, on the axis of Mosley Street, was very carefully considered so that the cenotaph is also visible from the west down Peter Street and from the south-east along Oxford Road. A few years later, Vincent Harris carefully aligned the portico of his fine Central Library to face the war memorial.

And now the Greater Manchester Public Transport Executive wants to move the war memorial to the so-called Peace Gardens, the nearby space at the back of the Town Hall, to make way for new tram – or ‘light rail’ – lines. Trams already run through the square, but it is now proposed to bring a new route through as well – from Victoria Station to Central – as part of the so-called ‘Big Bang’ Metrolink expansion, and this requires quadrupling the number of tracks and creating an interchange. Now trams are a very good thing, and Manchester sensibly brought them back in 1992. One advantage of trams is that they can turn tight corners and be fitted in to existing streets without doing any damage – although in Manchester the infrastructure has been crudely designed and the tram stops consist of ugly and obtrusive platforms. Surely the trams should be adapted to St Peter’s Square rather than the square be spoiled to accommodate over-engineered tramlines? Why can’t the two routes share the existing tracks? As we make nothing in Britain any more, the new generation of trams are of German manufacture, and one cannot but suspect that Continental engineers would treat St Peter’s Square and the war memorial with rather more sensitivity.

This essentially frivolous proposal to move, and thus trivialise, Lutyens’ grand cenotaph is opposed by the Twentieth Century Society and the Lutyens Trust amongst others, as well as by many in Manchester. Sir Richard Leese, the dynamic, forward-looking leader of the Council, insists that no decision about moving the war memorial will be taken “without considerable public consultation”. It will be interesting to see if and how that actually takes place.’

(Note: Since this article was written, The 20th Century Society has decided, for a number of reasons, not to oppose the relocation of the Cenotaph.).