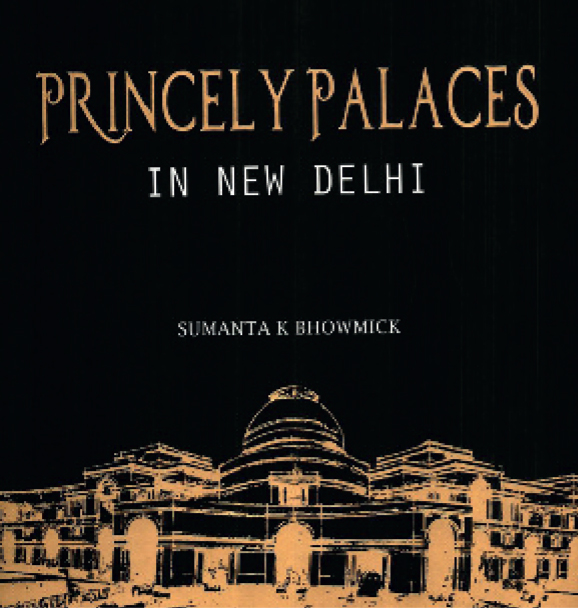 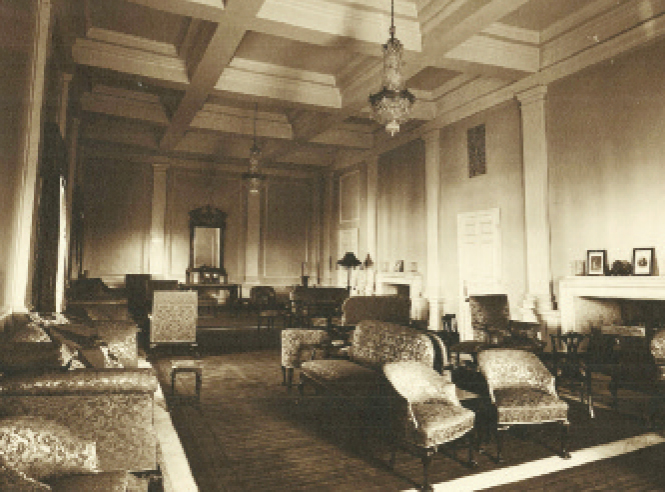 This handsome volume (Niyogi Books, £45), pictured , is beautifully produced, and features both contemporary and historic illustrations that explore the history of New Delhi’s princely palaces, several of which were designed by Lutyens. It sheds light on the rationale and politics of the British government allotting land in the new capital to the princely states after King George V’s announcement, at his Coronation Durbar on 11 December, 1911, that the government of India was to move from Calcutta to Delhi. The book, distributed in the UK by Kodansha Europe (www.kodansha.eu), also looks at the history of the princes themselves, how the individual designs were achieved and what the palaces were — and now are — used for. Bhowmick has undertaken a thorough study, using archival research, interviews with modern princely royalty and unpublished photographs from royal private collections.

Today, the palaces form an integral part of Lutyens’s Delhi and many are beautiful pieces of architecture in their own right. It is my own view that Lutyens’s Hyderabad House is as good an example of domestic architecture as any of his houses in Britain or France. Less well known is Bikaner House, for which Lutyens did the original drawings, although these were never used for the building. The architect was in fact Charles Geoffrey Blomfield. Along with his brother Francis, Blomfield, who was greatly influenced by Lutyens, designed Jaipur House.

One of the most charming chapters is about the lesser palaces, described as “scattered petals”. It is awash with minute details about the lives of the characters, styles of architecture — from classical Indian to Art Deco — and the fate of the buildings in modern times. Its final nod is to the beautifully Lutyensesque Udaipur House — former residence of the Maharana of Udaipur — which is accompanied by a poignant photo showing that “it now lies abandoned, neglected and locked amidst a growth of wild trees”.

This book will interest and enchant fans of the history of imperial and post-independence New Delhi but there is no doubt that its reach is highly specialist and that it is most likely to appeal to those who wish to take their study of Delhi to a new level.