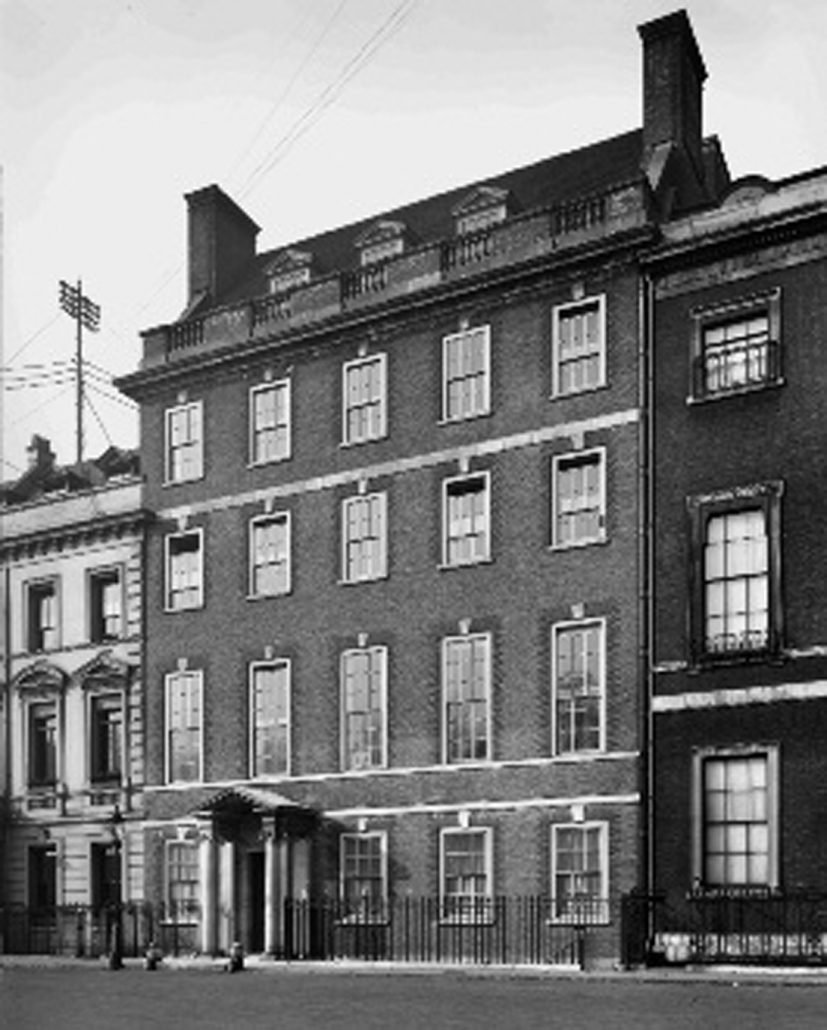 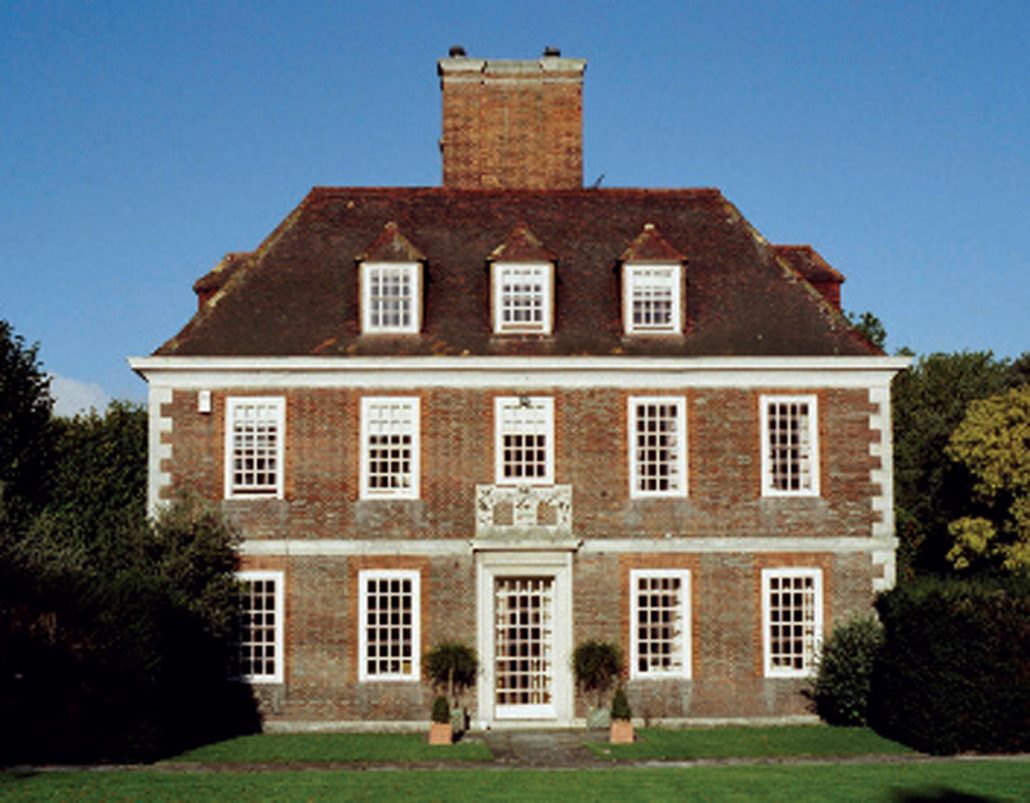 If “Neo-Georgian” conjures up a particular architectural image, the photographs and essays in this new publication (Historic England, £50) challenge that preconception by offering a wide-ranging interpretation of this genre, which encompasses Wrenaissance, Rococo, Regency and Anglo-Palladian styles. The book, which grew out of a ground-breaking conference held on the subject in May, 2011, paints Neo-Georgian as “the architecture of good manners” but also of essential modernity. In one of the first books to focus solely on the Neo-Georgian style, the authors not only look at its origins and language but also wrestle with the myriad ways it has been interpreted, positively and negatively. The positioning of Neo-Georgian within the pantheon of Classicism is a recurring theme as is the relationship between Neo-Georgian and Modernism. Essays on Neo-Georgian architecture in New Zealand and America give the book an international focus, too.

The style is also considered alongside ideological influences such as the “cult of Wren” and the Liverpool School of Architecture and Civic Design. The pervasive use of Neo-Georgian is analysed as a force that shaped Britain’s street architecture via the design of banks, post offices and public houses and impacted on university campuses, where it was seen as an alternative to Gothic Revival. Although initially viewed as modern, the eventual adoption of Neo-Georgian by the Office of Works, the London County Council and branches of the military resulted in it being adopted as a more traditional, official style.

Although written by a broad array of authors, the book’s chapters offer a compelling overview of the subject, with common threads connecting them. A conscious choice was made to concentrate on less prominent Neo-Georgian practitioners, such as Emanuel Vincent Harris and Charles Holloway James, or on architects like Giles Gilbert Scott, who are not particularly well-known as Neo-Georgians. Edwin Lutyens is the exception to this rule, and those mainly interested in his work will enjoy Margaret Richardson’s chapter — which charts how his Wrenaissance buildings of the early 1900s evolved to become outstanding exemplars of Neo-Georgian — and the frequent references to Lutyens embedded within almost every essay.

Provision of a list of architects not included — such as Albert Richardson, Ernest Newton, Reginald Blomfield, Mervyn Macartney, Herbert Baker, Clough Williams-Ellis, Oliver Hill, Raymond Erith and others — affords ample fodder for future study. By initiating a long overdue conversation on the merits and drawbacks of the Neo-Georgian style, this book paves the way for further consideration of the subject.