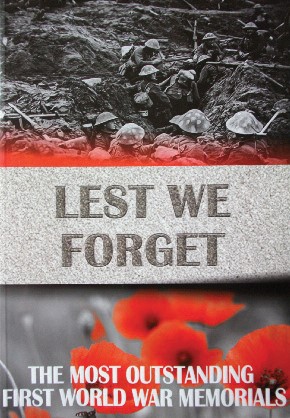 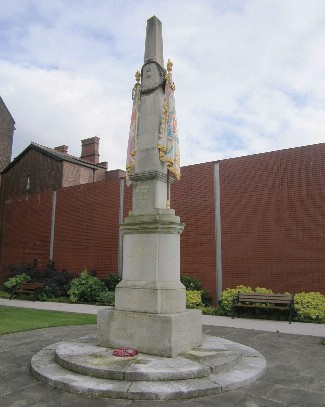 Landmarks that we pass in our day-to-day lives, without a second thought, are brought to life in David P Hearn’s book, to be published in June by Elgar Estates Publishing (£12.95). He offers more than a fleeting glimpse of the complex inceptions of some of our First World War memorials and of the lives touched by them.

Lutyens Trust member Tim Skelton has written about Lutyens memorials in the book’s section, The Architects. These include his memorial to the Lancashire Fusiliers in Gallipoli Gardens, which stands in front of the Fusilier Museum in Bury, Greater Manchester. Lutyens, we learn, did not charge a fee for this design because both his father and great-uncle had served in the regiment.

I am always struck by the number of stories that lie behind all the headstones in our war cemeteries yet often don’t think about the grieving families connected to them, and war memorials help to fill this gap. Today, over 100 years later, we still build memorials to those who gave their lives, thereby demonstrating the importance of giving tangible form to intangible grief.

This book provides a great overview and interpretation of First World War memorials, from their origins to how they were funded. It will be of interest to the casual visitor, historians and architects alike, and can be read from cover to cover or dipped into as a guide or point of reference.

However, I ought to mention that I did spot some errors: on page 32, Reginald Blomfield’s name is spelt incorrectly, while we are told, on page 138, that Gertrude Jekyll was Scottish when in fact she was born in London. But overall this is a worthy read.