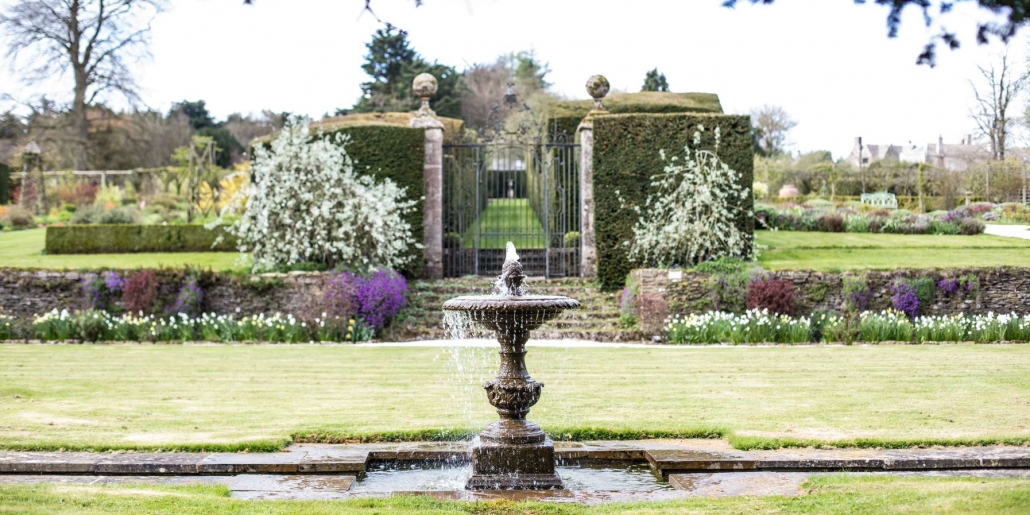 Fountain and yew hedges at Miserden. Courtesy of Miserden 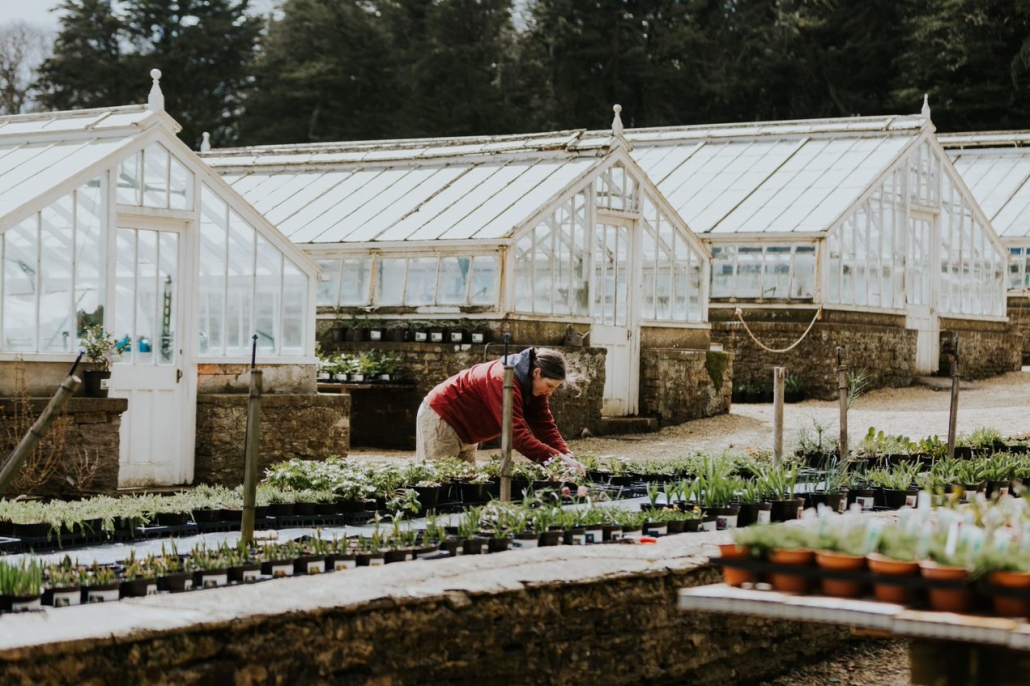 Greenhouses at Miserden. © The Curries for Historic Houses 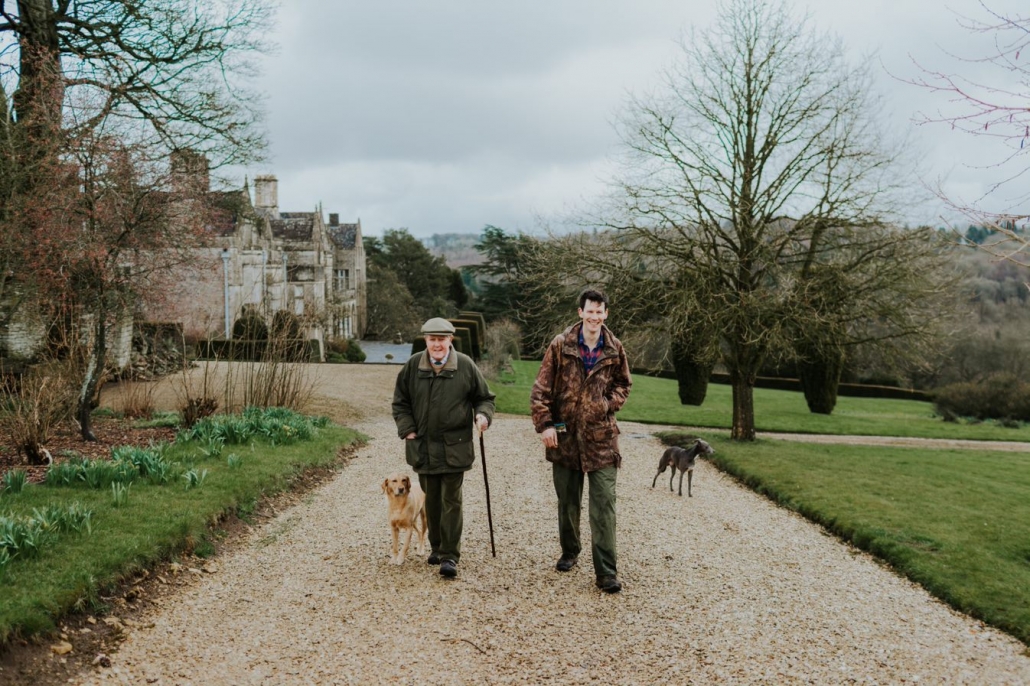 Major Tom Wills and his son Nicholas at Miserden with its Lutyens-designed wing at the far end. © The Curries for Historic Houses

Misarden Park, a grand Jacobean manor with expansive, intricately laid out grounds near Stroud in Gloucestershire, was built in the early 17th century by the Sandys family. The natural scenery of Miserden, where it’s situated, is spectacular: its gardens overlook the River Frome and a deer park, while its grounds incorporate woodland and farmland. This magical, multifaceted estate in a Cotswolds hamlet, also called Miserden, has evolved gradually as successive owners have left their mark on it.

In the 1920s, Edwin Lutyens made a significant contribution to Miserden, which scooped the Historic Houses Garden of the Year Award in 2018; this has been presented annually since 1984 and is sponsored by Christie’s. In 1919, Frederick Noel Hamilton Wills, who bought the property in 1913 — and whose descendants still own the estate — commissioned Lutyens to design a new east wing with an arched loggia after the house was badly damaged by a fire. He also created a loggia and a striking topiary yew walk featuring crenellations echoing those of the loggia.

Certain areas of the garden, such as its grass-covered Cotswold stone steps and the soft colours of its borders, are in an Arts and Crafts style and harmonise with Lutyens’s interventions. In the early 20th century, Noel’s wife, Margery, fleshed out the garden further, planting peonies, roses and hellebores.

Miserden is also famous for its impressively long, wide herbaceous borders that flank a central lawn. These are planted with a riotous mix of mauve, chalky pink and white flowers as well as roses rambling over pergola.

It seems to run in the Wills family to be green-fingered. Tom Wills, a grandson of Noel and Margery and a retired major, moved into the estate after his grandmother died in 1980 and devoted himself for 40 years to maintaining her legacy, while making his own additions, largely inspired by his passion for trees and forestry. In 2013, he planted a circle of lime trees opposite the house to mark
the centenary of the Wills family owning Miserden. He also established its arboretum, planting about 75 per cent of its trees.

Now Tom’s son, Nicholas, Miserden’s new owner since 2016, is keeping this family tradition alive: like his father, he takes a very hands-on approach in maintaining the garden. Not surprisingly, given the magnitude of the task, he works with two full-time and two part-time gardeners.

The garden, which is open to the public all year, is known for several idiosyncratic features that rank among its key attractions. These include a mulberry tree, apparently planted after King James I decreed that landowners plant one to help establish a silk industry, and a sycamore tree believed to be 250 years old, which took root in the walled garden.

To mark the new millennium, the ever-evolving garden acquired two new features: a rill garden, which replaced a plain lawn and an Arts and Crafts-style summerhouse made of reclaimed timber and stone found on the estate. Miserden emphasises the connection between nature and architecture, so it’s fitting that its recently opened café for visitors occupies a greenhouse.

For more visitor information, please see Lutyens Houses and Gardens to Visit in 2019 on page 30.