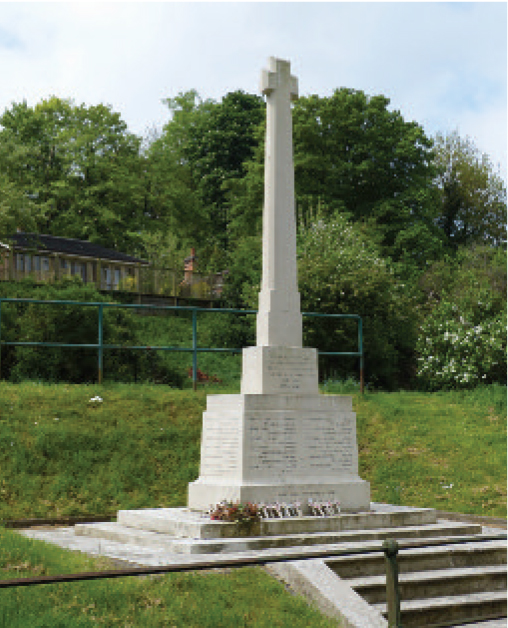 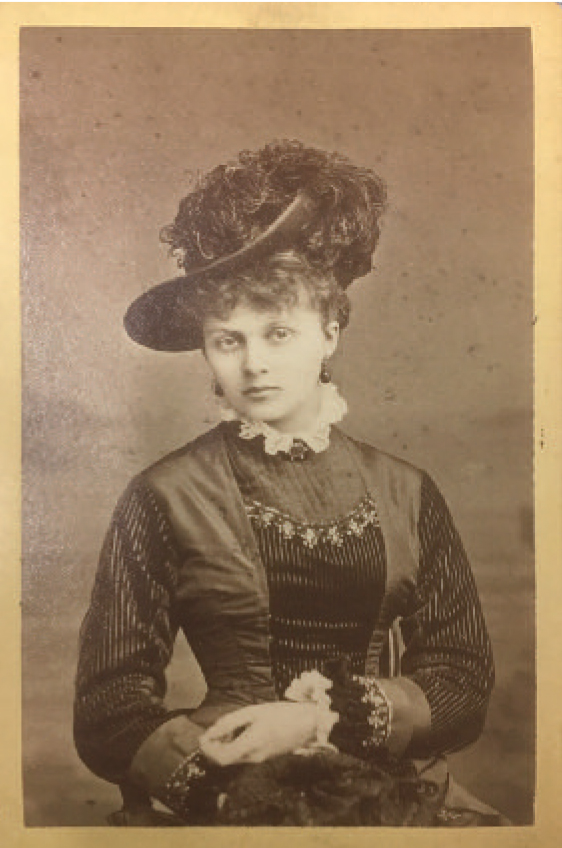 In November 2015, Historic England (HE) proudly announced that all 44 war memorials designed by Edwin Lutyens had been listed. It was therefore surprising when, in October 2018, HE consulted on the proposed listing of another war memorial at Great Amwell in Hertfordshire and claimed it as the work of Lutyens.

I had seen it myself in 2016 when I visited Great Amwell while working on my revised edition of Nikolaus Pevsner’s architectural guide to Hertfordshire, and thought it might be by Lutyens, given its similarity to his war memorial at Ashwell. This was reinforced by the fact that two of those commemorated on it bore his surname — Captain Charles G and Major Lionel G Lutyens. But when HE made its claim, I was intrigued as to what conclusive evidence it had that it was Edwin’s work. I spoke about this to Tim Skelton, who has undertaken research on the memorials listed by HE, but he said this was news to him. Then, among a flurry of emails, came the suggestion from Mark Lutyens that it might have been designed by his grandfather, Eadred, who was Edwin’s nephew. Eadred was also an architect and worked for a time in his uncle’s office.

Unfortunately Eadred’s career is poorly documented, with only the sketchiest record of his work. The details of his application to become a Fellow of the RIBA in 1942, for example, are tantalisingly vague: houses in Hertfordshire and Surrey, “additions & alterations to buildings chiefly domestic”, “small amount of church work”, and so on. But from various sources it is possible to piece together the outline of his life and career.

Eadred John Tennant Lutyens was born in Hascombe, Surrey in 1891, the son of Charles Benjamin Lutyens (the eldest of Edwin’s brothers) and his wife Emily Lutyens (née Bard). He trained at the Architectural Association from 1909 to 1913, and, in the First World War, served in France, Egypt and Palestine, becoming a major in the Royal Artillery. In 1920 he joined his uncle’s office before setting up his practice in 1923. In 1927 he exhibited his drawing, House at Welwyn, Hertfordshire, at the Royal Academy, which is assumed to be of Mornington, the house he built for himself and his wife, Annette, at Digswell, just outside Welwyn, on a site redeveloped for housing in the mid-1960s. Much of his work seems to have been in Hertfordshire, some in collaboration with another local architect, HG Cherry. He died in 1975 and was buried in the churchyard at Hambledon, Hampshire, where he lived at the time.

Charles and his family lived in Amwell Grove, Great Amwell: Eadred had two sisters and three brothers, two of whom were killed in the First World War and were commemorated on its war memorial. Circumstantial evidence clearly pointed to Eadred as the designer of the memorial, and there are subtle differences between this cross and the others known to have been by Edwin. But definitive evidence for Eadred’s involvement was missing. The search narrowed, however, when Frances Adams, a former parish councillor at Great Amwell, produced copies of the parish magazine from 1921, one of which announced the unveiling of the memorial on 17 April. It was then a simple task to locate an account of this in the Hertfordshire Mercury on 23 April, 1921, which named “Mr Edred [sic] Lutyens, A.R.I.B.A. (Capt. Herts Battery)” as the designer both of the cross and the memorial tablet in the church. The article included a poem by Charles Lutyens called The Spirit of the Trenches, which includes the lines “Passed is the fighting, silent are the guns/ Where rest the bodies of our soldier sons”. The memorial was Grade II-listed on 18 January, 2019, correctly credited to Eadred.

Charles and Lionel Lutyens are also commemorated in the chapel of Bard College, New York, a reminder that their mother Emily was a daughter of John and Margaret Bard, who founded the college in 1860.