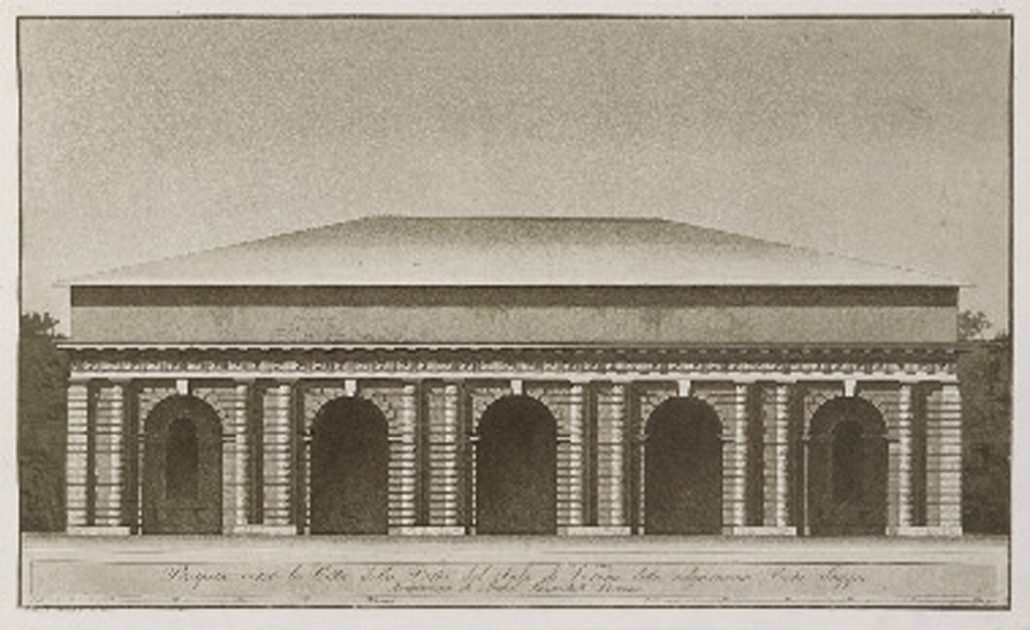 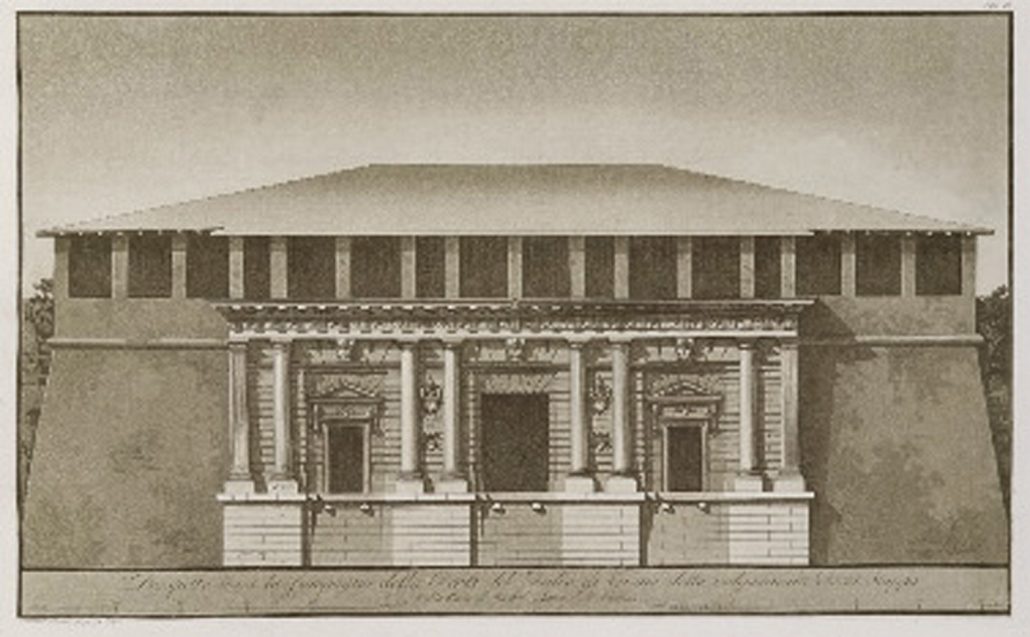 During the recent Lutyens Trust Palladio tour in Italy, some members also looked at the powerful, functional and elegant Porta Palio gate, part of Verona’s cannonresisting fortifications, designed by the architect Michele Sanmicheli (1484-1559). Sadly, this fine Classical building on the city’s outskirts is rather neglected now, unlike his Porta Nuova, a main gateway north of the station. Although Lutyens did not set foot in Italy until 1909 and never visited Verona, Porta Palio clearly inspired Heathcote, of 1906-8, his outstanding Mannerist villa at Ilkley, Yorkshire. Designed for a newly rich wool merchant, it was Lutyens’s first work fully embracing classicism. As he recounted later in a letter to Herbert Baker, “That time-worn Doric order — a lovely thing — I had the cheek to adopt”.

Sanmicheli, unlike Palladio — who was much influenced by him — wrote no treatise to circulate his designs, though his account of Classical architecture was published in 1735, long after his death. However, Sanmicheli’s buildings were examined by various architects in the 18th and 19th centuries: James “Athenian” Stuart, Robert Adam (who preferred Sanmicheli to Palladio and visited Verona in 1755), David Mocatta (John Soane’s pupil, who went there in 1830) and Frederick Pepys Cockerell (who paid a visit to the city in 1855). Reginald Blomfield, when young, studied and recorded Sanmicheli’s buildings at first hand. And Lutyens revealed in a letter to Baker, “I marvel at San Michele [sic], though I have only seen photos and drawings”. The images he mentions very probably include those in a book by Ferdinando Albertolli, which the RIBA acquired long before 1906 and which Lutyens may well have looked at during one of his visits there. Going by the rather long title, Porte di Città e Fortezze Depositi Sepolcrali ed Altre Principali Fabbriche Pubbliche e Private di Michele Sammicheli (sic) Veronese, this includes plates for Porta Palio showing a plan, two elevations, a half-plan, halfelevation, an elevation with calculations and a plate of details.

The Porta San Zeno, in pink stone with white stone dressings, is another of Sanmicheli’s gateways in Verona. It, too, bears a striking resemblance, albeit characteristically modified, to Lutyens’s delightful Midland Bank of 1922-24, in Piccadilly, London. Indeed, although built seemingly in homage to his hero Christopher Wren and his adjacent St James’s Church, Midland Bank clearly owes something to Sanmicheli.