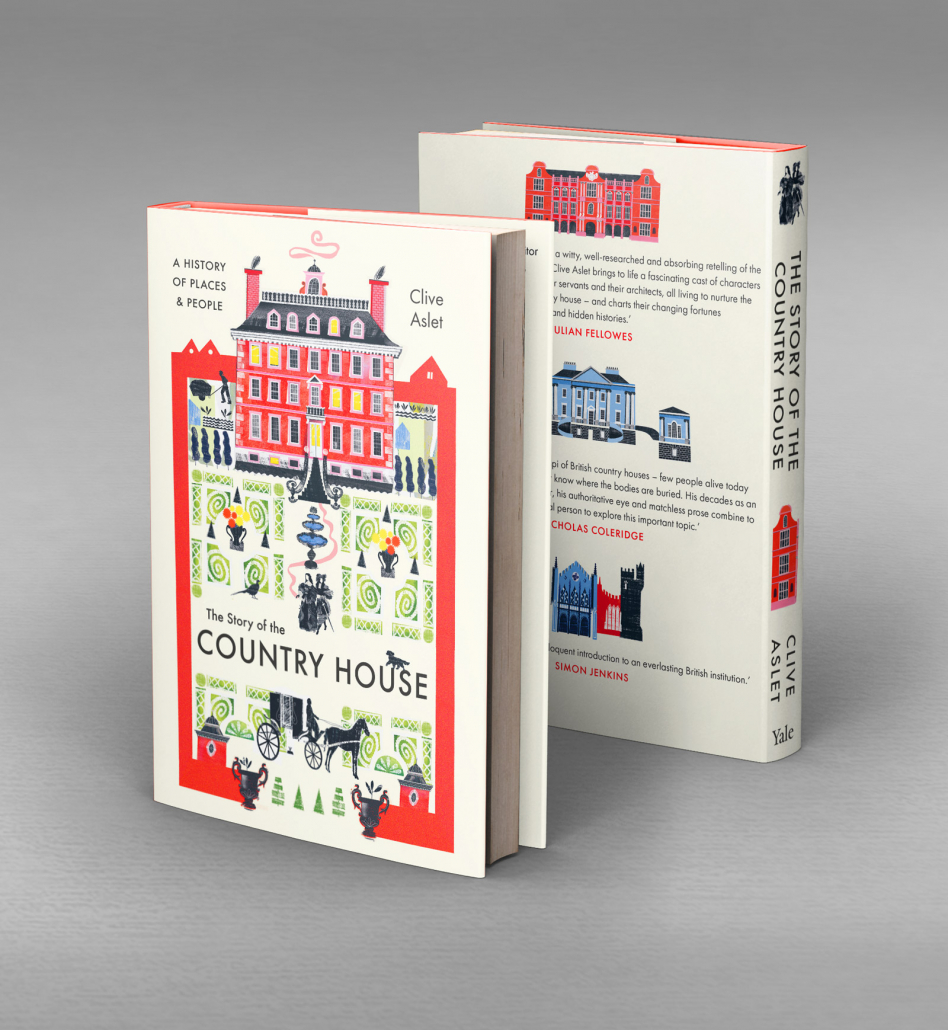 The Story of the Country House will be published on 28th September by Yale University Press. 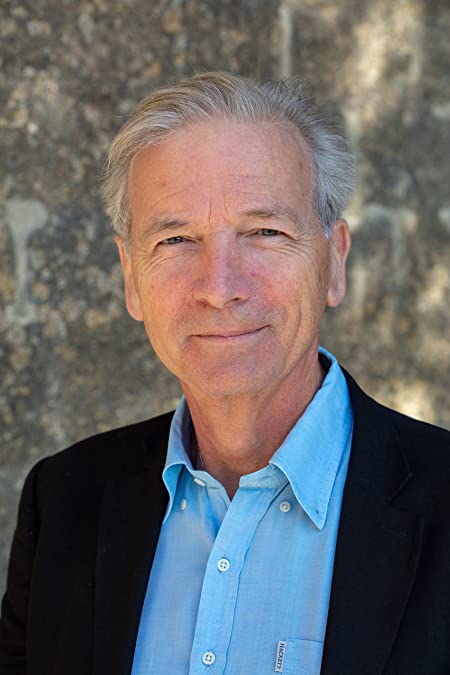 Lecture: The Story of the Country House – Clive Aslet

Clive Aslet will be talking to us about his latest book The Story of the Country House which takes a fresh look at a building type that continues to capture our imaginations, exploring why it remains so enduringly popular today.

‘A kind of private Princedome’: The Story of the Country House

Is the country house an Arcadia, created as a refuge from a busy, bruising world? Or a seat of political power, or the centre of an economically productive estate? It is a castle or a caprice? Clive Aslet, whose new book The Story of the Country House, will show that it has been all these things at different times since the Middle Ages. Adorned by great works of art and surrounded by nobly landscaped parks, these great ancestral homes are now being challenged by critics who see them as bastions of privilege, built from the proceeds of evil practices such as slavery. How should we regard these magnificent survivals, and what role does the country house play today?

In 1624, the diplomat and architectural enthusiast Sir Henry Wooton saw Every Man’s proper Mansion House and Home as the ‘Theatre of his Hospitality…a kinde of private Princedome; Nay…an Epitomie of the whole World’. Nearly four centuries later – and despite huge losses in the 20th century – the country house continues to delight.

Clive Aslet is a writer, commentator, historian and editor. He has written over twenty books on architecture and history and was the editor of Country Life magazine from 1993 to 2006. In 2019, he co-founded the publishing company, Triglyph Books with the celebrated, international photographer Dylan Thomas. Their first title Old Homes, New Life: the resurgence of the British Country House was published in the Summer of 2020 and they are excited to be releasing their fourth and fifth imprints later this month. As of 2021, Aslet is the new Chairman of the Lutyens Trust.

The Restoration of Chinthurst Hill