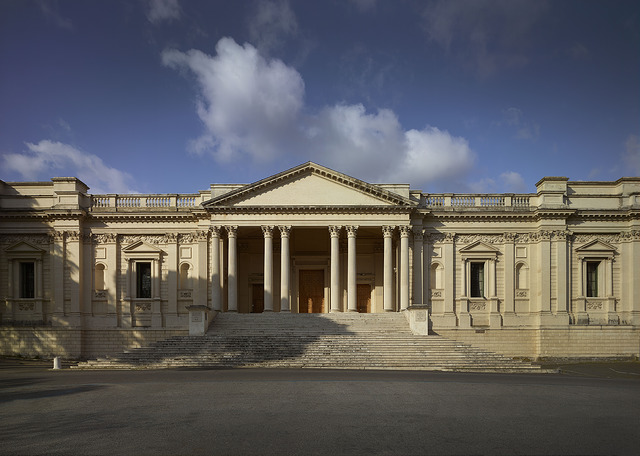 The British School at Rome, courtesy of BSR 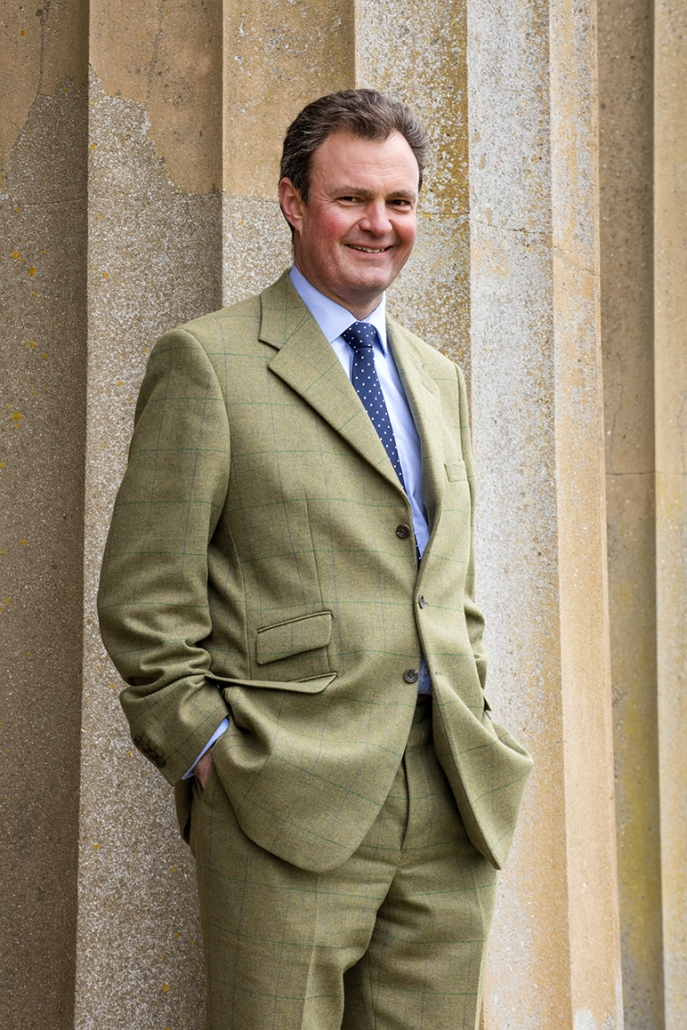 Hugh was a Rome Scholar in Architecture and served as Senior Tutor at The Prince of Wales’s Institute of Architecture for 6 years before becoming a director of ADAM Architecture.  He has been Chairman of the Art Workers Guild; Vice Chairman of The Georgian Group, and a trustee of The Prince’s Foundation.  His project work includes both new and historic country houses, institutional buildings and urban design projects across the UK and abroad.   Hugh has worked on a number of Lutyens buildings, authored Lutyens in Italy, and more recently has published a paper on Lutyens’s use of the Classical Orders of Architecture.

Sir Edwin Lutyens’s was commissioned to design The British Pavilion for the International Exhibition in Rome 1911.  His client, The Board of Trade, required the building to be modelled upon the upper tier of the west front of St Paul’s cathedral in London, and Lutyens took great delight in redesigning one of his favourite buildings.  At the same time, the Royal Commission for the Exhibition of 1851 was looking to found the British School at Rome to offer young men and women with an interest in Italian culture the opportunity to spend time in Italy, along the lines of the French Prix de Rome.

Hugh Petter will explain how these two stars came into alignment over the Valle Guilia in Rome, together with the subsequent phases of development to this little known Lutyens building, up to and including his own renovation and extensions to the British School around the time of the millennium.

Price: Lutyens Trust & Georgian Group £15 including a glass of wine.