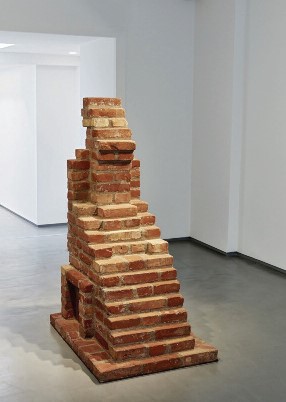 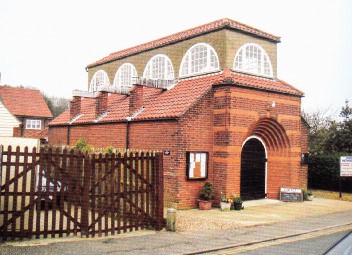 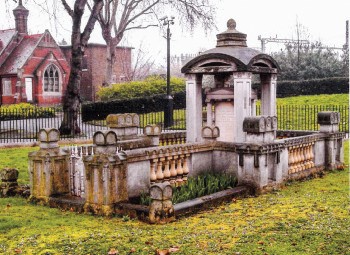 Danish artist Per Kirkeby’s work includes brick sculptures, some of which were recently exhibited at the gallery Cahiers d’Art in Paris in a show called “Blackboards and Brick Works”. Dating from the 1970s, the brick pieces were shown alongside seven “blackboard paintings”.

The Copenhagen-based artist, who was born in 1938 and is also a film-maker and writer, makes work that is rooted in history and takes inspiration from his training as a geologist. His brick-based structures, which nod to architecture, are said to be more concerned with memory than scale. His work is in the collections of such galleries as the Tate, London, the Metropolitan Museum of Art, New York, and Centre Pompidou in Paris.

His brick sculptures make reference to Edwin Lutyens’s subtle and apparently simple, monumental forms, notably the Cenotaph, as well as to the brickwork in such buildings as his Methodist chapel at Overstrand in Norfolk of 1898. The study of Classical and funereal forms especially was consolidated in England from the 17th century onwards, and is perhaps most clearly exemplified by the work and collections of Sir John Soane, whose mausoleum in St Pancras Gardens and Dulwich Picture Gallery, both in London, inspired Giles Gilbert Scott’s famous dome-topped red telephone box. It’s perhaps no coincidence that when Scott entered the competition to design it, he had recently been made a trustee of the Sir John Soane’s Museum.

Cahiers d’Art has also published the book, Per Kirkeby: Brick Sculptures (€38), which is available to buy from its website, www.cahiersdart.com.

A Tribute to John Entwisle