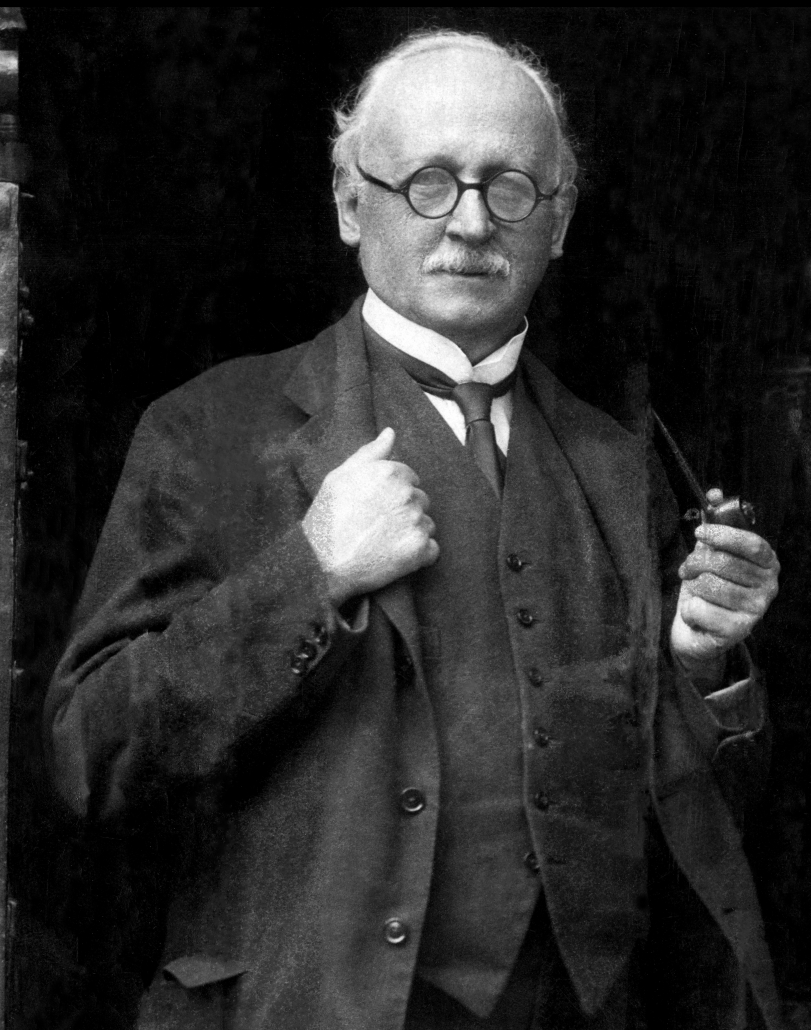 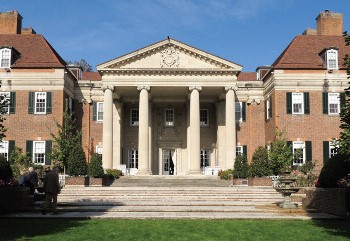 The United States has long fostered an appreciation of Edwin Lutyens’s architecture. From Allan Greenberg’s efforts that sparked a Lutyens retrospective at the Museum of Modern Art in New York in 1978 to Robert Venturi and Denise Scott Brown’s defence of Lutyens in the RIBA Journal in the wake of somewhat dismissive comments about him by the Smithsons in the centenary edition, Americans have risen to champion his architectural prowess and ingenuity. During his career, his American peers awarded Lutyens their highest honour — the Gold Medal of the American Institute of Architects (AIA).

So it is with great anticipation that we announce the formation of The Lutyens Trust America. This new entity is being formed with the full cooperation and support of The Lutyens Trust in the UK. Its chairman Martin Lutyens will initially serve on the board of directors to provide continuity between the two groups; Candia Lutyens, the architect’s grand-daughter, will also be on the board. Rounding out the governing board are directors that represent the three initial launch cities, namely Judith Prause from New York City, Marcos Lutyens, Martin’s son, who lives in Los Angeles, and myself, based in Atlanta, Georgia. I will also serve as Executive Director. Tom Kligerman and Ted Bosley have been tremendously helpful serving as advisory board members.

The first launch event is scheduled for Tuesday, 15 May in New York City at the Knickerbocker Club. Two days later, on Thursday, 17 May, a second launch party will be held in Atlanta at Goodrum House. The launch event in Los Angeles is planned for the autumn. We hope to expand into other US cities in the near future.

As with The Lutyens Trust in the UK, our aim is to preserve and promote the spirit and substance of the Lutyens heritage. We look forward to finding ways to combine forces with the Trust’s UK branch, further encouraging an appreciation and interest in Lutyens’s work. For more information, please visit our website, www.LutyensTrustAmerica.com, which will go live in May 2018.