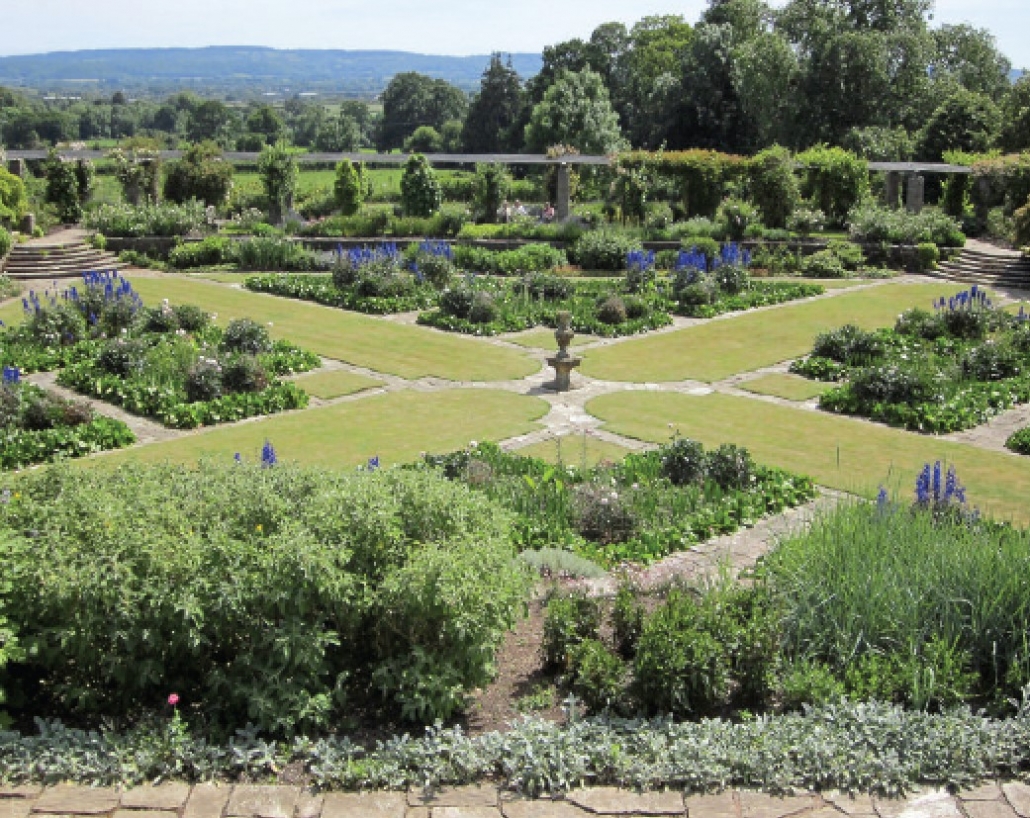 Lutyens and Jekyll-designed Great Plat in the garden at Hestercombe, Somerset © Judith Tankard 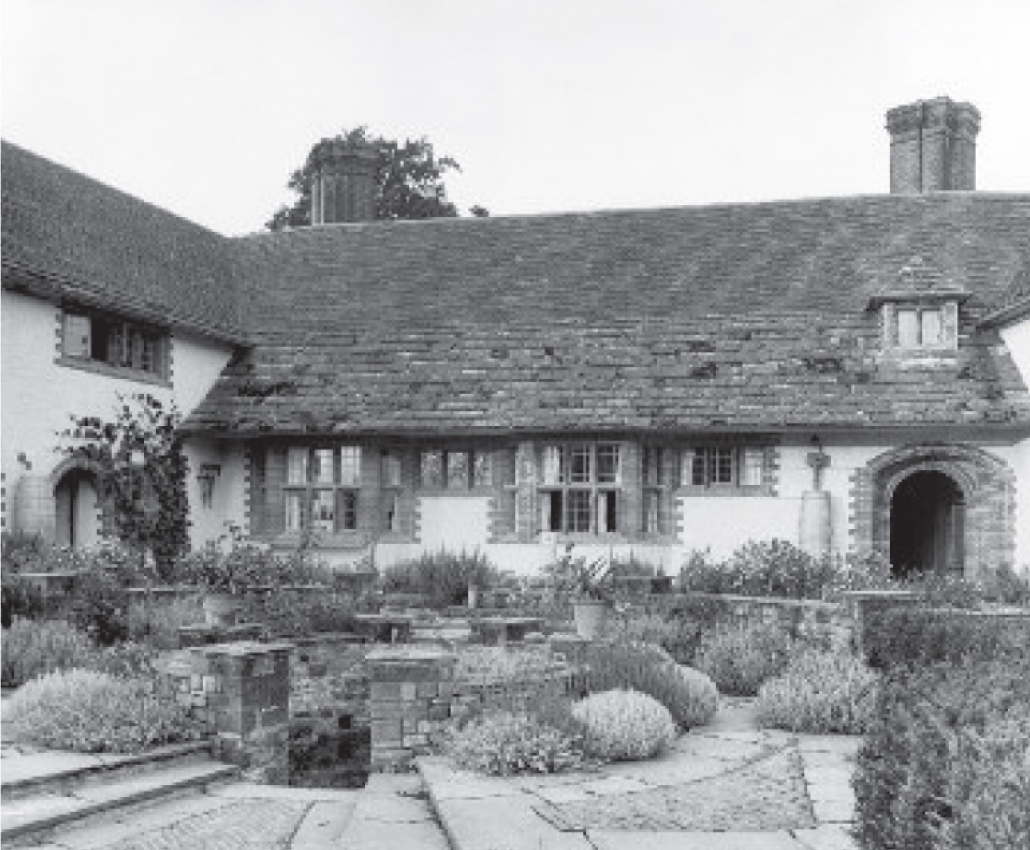 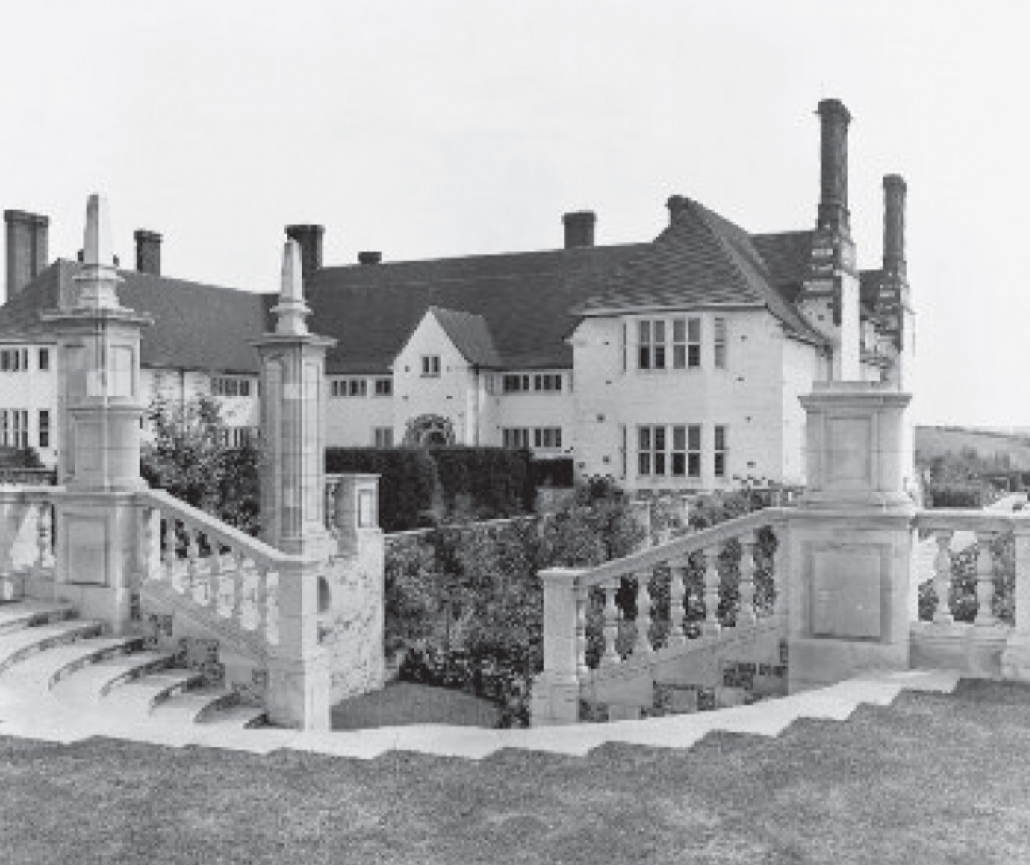 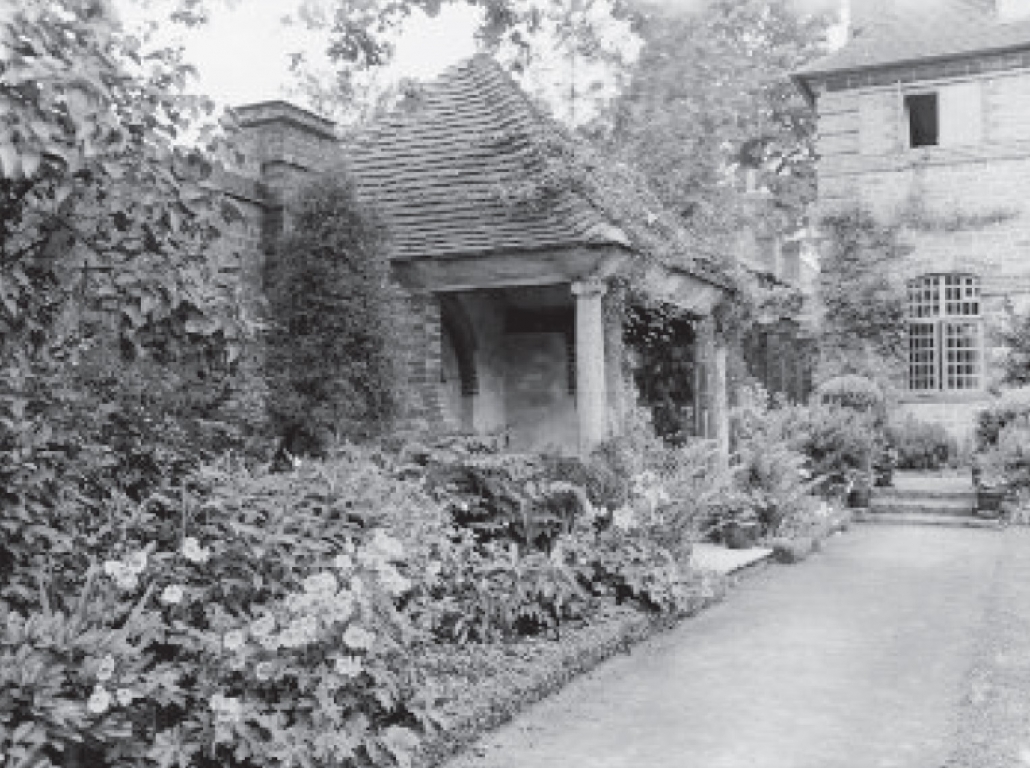 Summerhouse and garden at Millmead, Surrey, designed by Lutyens and Jekyll, circa 1912 © Country Life Picture Library

Gardens of the Arts & Crafts Movement, a new revised, expanded edition of the author’s eponymous 2004 book (Timber Press, £34.99), is an enjoyable, lavishly illustrated tour of dozens of fabulous gardens created in the decades either side of 1900. Tankard knows her subject well and combines an authoritative tone with a real delight in exploring and explaining these wonderful expressions of the Domestic Revival, beginning with William Morris (who, paradoxically, wasn’t all that interested in garden design) and taking in everyone from Edwin Lutyens and architect Ernest Barnsley to Henry Avray Tipping, garden designer, writer and for years Architectural Editor of Country Life, and architect Clough Williams-Ellis.

She is particularly strong on the influence of the period’s garden literature, from Reginald Blomfield’s The Formal Garden in England and John Sedding’s Garden Craft Old and New (condemned by gardener and journalist William Robinson as a book devoted to “vegetable sculpture”) through journals like Country Life and The Studio to MH Baillie Scott’s Houses and Gardens and Thomas Mawson’s The Art and Craft of Garden Making. Gertrude Jekyll figures prominently, of course, along with Mawson; so does Lutyens, not only for his collaborations with Jekyll but as a garden-maker in his own right. But the author includes plenty of lesser-known names — especially in the chapters dealing with America — among them, landscape designer Ossian Cole Simonds, historian Charles Fletcher Lummis and painter Stephen Parrish. Throughout, the author deals perceptively with the relationship between house and garden, always important in any discussion of garden making and in understanding the Arts and Crafts movement.

Her choice of gardens and gardeners does raise a few familiar problems of definition. To what extent can the gardens of Robert Lorimer, Norah Lindsay or Lutyens in his later Classical phase really be described as belonging to the Arts and Crafts movement? But I don’t think that matters. The author tells us at the outset that she is providing “a highly personal selection of houses and gardens of the Arts and Crafts era”, and I would rather have too many gardens here than too few. In fact, I would have liked there to be more examples. It would have been nice to see something on British Arts and Crafts garden-makers in Europe and on European designers influenced by Jekyll, Baillie Scott and others. But perhaps that is a pleasure to come.

Tankard finishes off her survey with a look at some contemporary gardens that reveal a debt to the Arts and Crafts movement in a handy chapter entitled “Design Inspiration”, which offers practical advice on creating a garden following Arts and Crafts principles as well as a list of gardens to visit in the UK and US. Gardens of the Arts & Crafts Movement is a perfect introduction to its subject.

Adrian Tinniswood’s latest book is Behind the Throne: A Domestic History of the Royal Household (Jonathan Cape, £25).