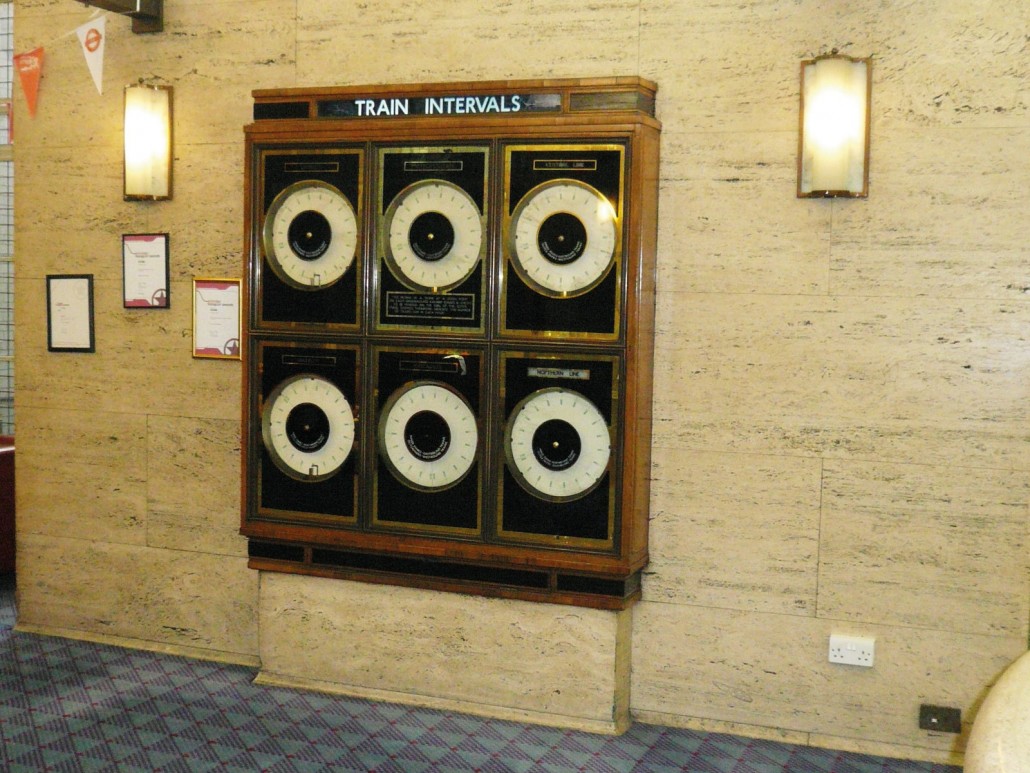 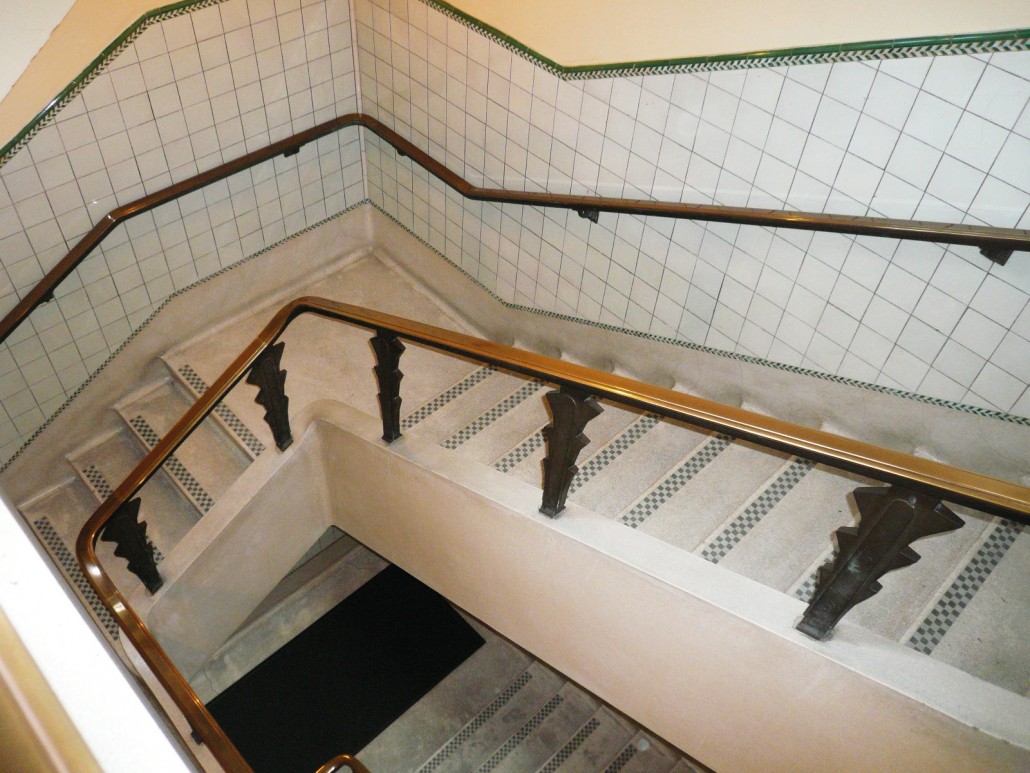 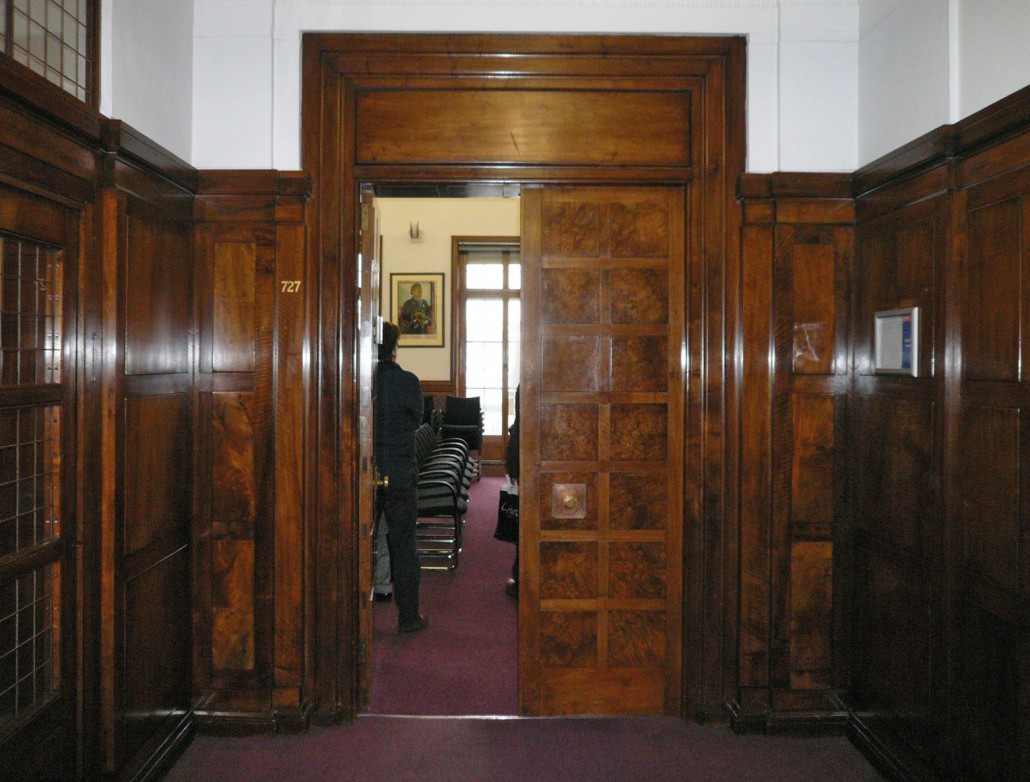 Paul Waite arranged this timely visit to Charles Holden’s 1927-9 London building, the HQ of the underground Electric Railways Company of London (the main forerunner of London underground). It is timely because this building, like Midland Bank, Poultry (designed by Lutyens from 1926 to 1930), is about to become a hotel, both original HQs having been superseded. We were shown round by Edmund Bird, Heritage Advisor for the Greater London Authority and Transport for London, whose recent re-listing document — the building was first listed as Grade II in 1970, then upgraded to Grade I in 2011 — formed notes for our visit.

One is either a Holden buff or a Lutyens buff — the two don’t mix. It is difficult to imagine two more contrasting architects, who were born only 15 years apart, both in terms of their personalities and projects. Both the Holden and Lutyens buildings
have, beneath their skin of Portland stone, American-derived, steel-frame structures.

Edmund took us first to the junction of Petty France and Broadway to turn and look west at the main entrance to the shopping mall podium of two storeys and up at the massive cruciform bulk of the building. This was, at 53.3m tall, the highest office building in London when it was built. We admired the controversial site-carved sculptures (including those by Eric Gill and Jacob Epstein) above each entrance, noting the mildly Art Deco decoration in the architecture’s otherwise puritanical, austere modernity (perhaps the fact that Holden was a Quaker had a bearing on this).

We walked through the mall to the central lift hall, created in 1988. This was one of the first buildings in London to rely entirely on lifts for everyone — not just for the top brass as at Midland Bank. The building is in its original state: its clocks,
information boards, train itinerary, lights and suspended ceilings are all there. Then it was up to the seventh floor to see the executive suites with their Travertine (limestone) floors and walls, bronze fittings in the lobbies, teak floors and walnut
panelling in the corridors and offices. All are of fine quality with simple details in a style mid-way between Philip Webb and Adolph Loos. There are some beautifully carved Carrara marble drinking fountains for everyone, too. The office of Lord Ashfield, London underground’s first chairman, is very grand: this centre of a benevolent despotism has clerestory windows in the corner of the room facing south.

We then headed to the roof terraces which once had trellised walls and luxuriant flower beds in boxes but which are now covered in sedum plants. We climbed right to the top and looked out over rapidly changing Westminster and beyond. Here, the Portland stone and steel Crittall windows have weathered very well and the building will be good for another 100 years or more outside. As for the inside, we await to see what the new architects will make of it.

Many thanks to Paul and Edmund for this — maybe the last — chance to see the building in its original state.