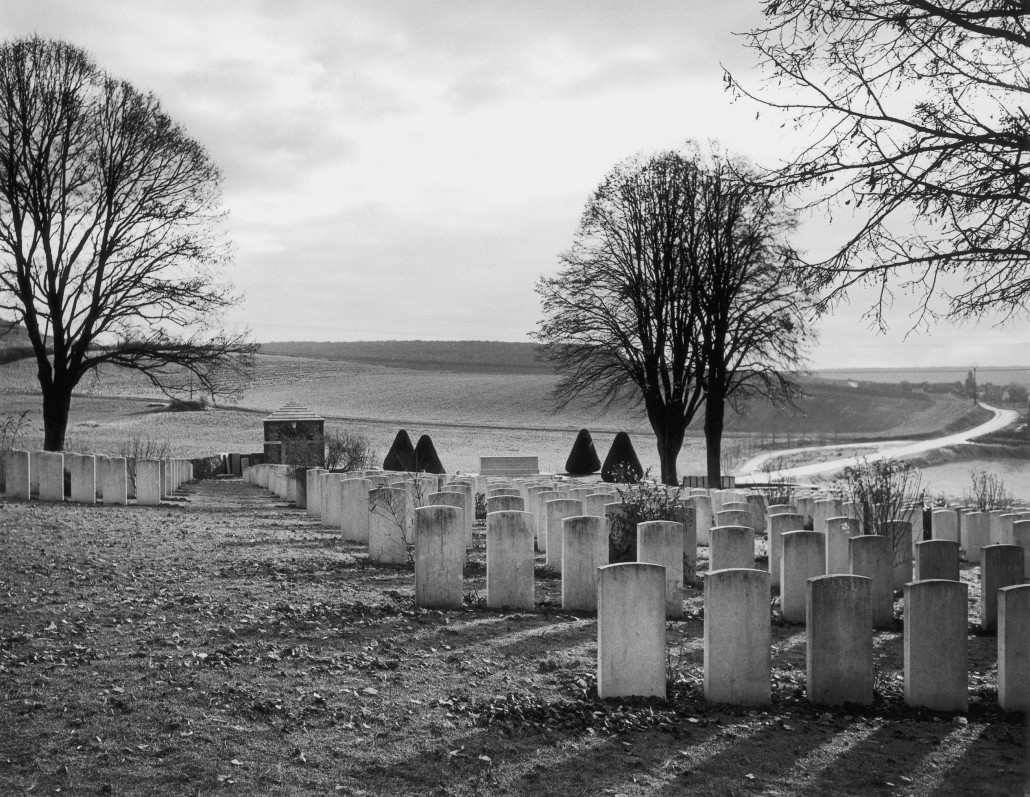 Review of the Book The Fallen by John Garfield

The centenary of the outbreak of the First World War is bringing a plethora of books to the market – many of them new. But some, like John Garfield’s The Fallen: A Photographic Journey Through the War Cemeteries and Memorials of the Great War, 1914-1918 (Spellmount Publishers, £16.99), are welcome reprints of earlier publications. Garfield is a surgeon with an interest in photography, and, using his own photos and text, his book documents his visits over a 15-year period to the First World War cemeteries and memorials. The book records not only the Western Front but other theatres of the campaign that do not often feature in such books, such as Gallipoli, Italy and Macedonia. A great bonus as a postscript to the original publication is the inclusion of pages about the Second World War which look at the concentration camps and even the 1989 fall of the Berlin Wall.

Garfield’s decision to shoot in black and white and in winter, too (which he explains in an informative piece about his work and the way in which the eye can see a picture) lends the photos a poignancy that one does not always get from colour. This is enhanced by setting them in context with articles about the campaigns (I found the summary of Gallipoli particularly interesting) and appropriate literary quotes.

The Fallen is a good record of the moving nature of the cemeteries and memorials featured, but not one particularly for the Lutyens enthusiast. Somewhat surprisingly there are no pictures of Thiepval (surely the most powerful of all of the First World War memorials). And, in Gavin Stamp’s splendid introduction, there is only one mention of our hero, and even then he is referred to as Edward rather than Edwin, though Gavin assures me that the name was correct in the earlier edition.