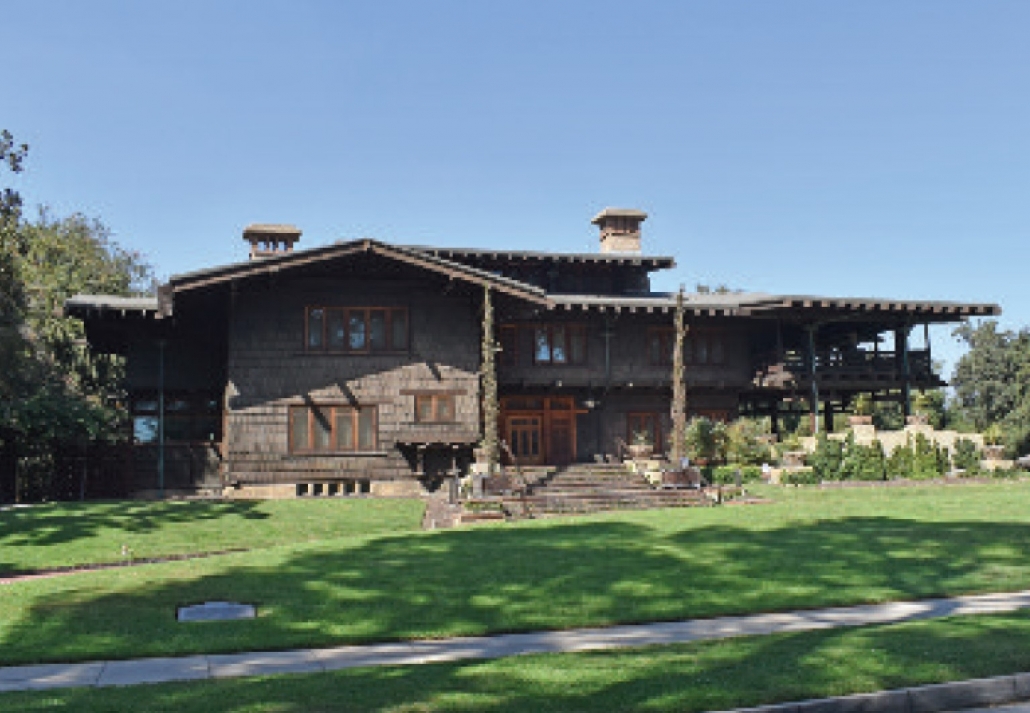 The Gamble House, Pasadena, Los Angeles of 1909, designed by architects Greene and Greene 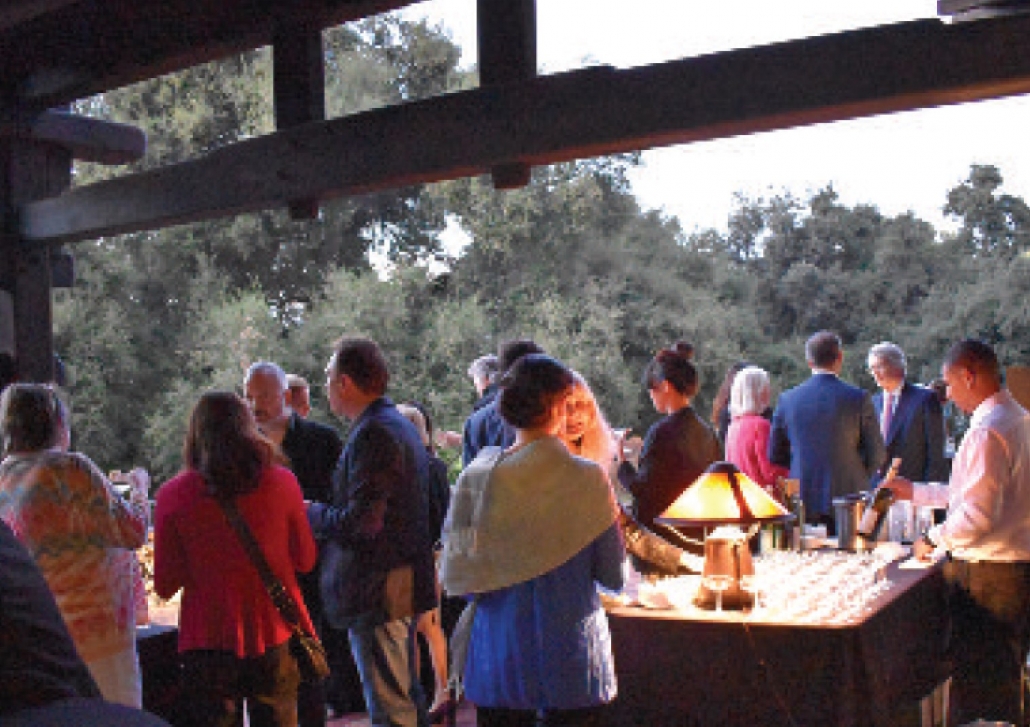 Guests on the terrace of The Gamble House. Both pictures © Robin H Prater 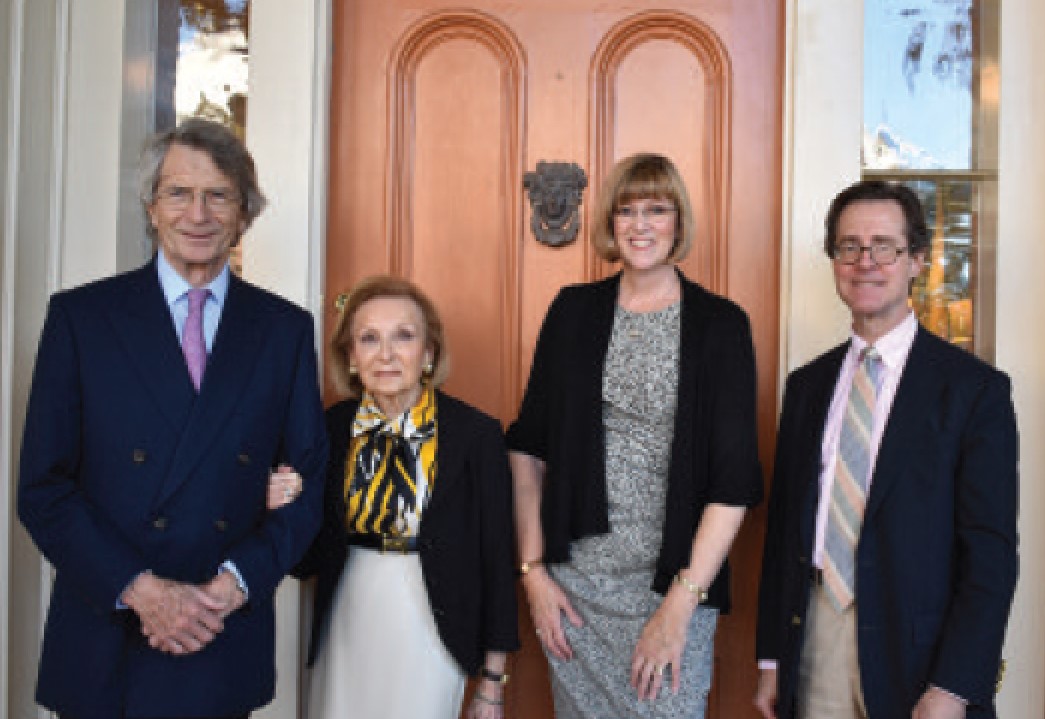 The Lutyens Trust America made its first foray into the West Coast with a lovely evening party on the terrace of The Gamble House in Pasadena, California. Designed by architects and brothers Charles and Henry Greene of architectural firm Greene and Greene and completed in 1909, it is one of the finest examples of American Arts and Crafts architecture. Guests were greeted at the front porch and could then tour the house where the knowledgeable volunteer docents in each room could answer any questions about the house’s history and interior. Drinks and a buffet supper were available on the terrace at the back of the house.

A welcome by Ted Bosley, Director of The Gamble House, was followed by an introduction to The Lutyens Trust America by myself. Candia Lutyens and Martin Lutyens gave very entertaining talks about Edwin Lutyens. Around 80 people attended the event, including Martin’s wife, Beatriz, their sons Dominic and Marcos and Marcos’s wife, Yi-Ping, and their son, Jasper. A big thankyou to Ted and his staff for hosting us. Following fast on the heels of the California launch, The Lutyens Trust America partnered with the Atlanta Preservation Center in Atlanta, Georgia to sponsor a lecture by Martin Lutyens entitled “From Country House to Viceroy’s House: a Journey with Sir Edwin Lutyens OM”. This described the influence of Lutyens’s earlier work on the planning of New Delhi and the design of The Viceroy’s House (now Rashtrapati Bhavan) and of his work in India on his contemporaneous commissions in Britain and Continental Europe. There is a real interest now in his architecture, judging by the high attendance: the lecture hall was full to overflowing. The audience’s response was extremely positive, with most people staying on after to ask questions and discuss Lutyens’s architecture. Light refreshments and wine were served before and after the lecture.

The Atlanta Preservation Center, which promotes the preservation of Atlanta’s architecturally, historically and culturally significant buildings, neighbourhoods and landscapes, is housed in the Lemuel P Grant Mansion. Built in 1856 and owned by Lemuel P Grant, this is one of the few original antebellum buildings in Atlanta to have survived the Civil War. It was the 1902 birthplace of golf legend Robert Tyre “Bobby” Jones, and its preservation was a passion of Margaret Mitchell, author of Gone with the Wind, who bought it. Thank you to Boyd Coons, Executive Director of the Atlanta Preservation Center, and his staff for hosting our event so graciously.

A Successful Trip to Castle Drogo