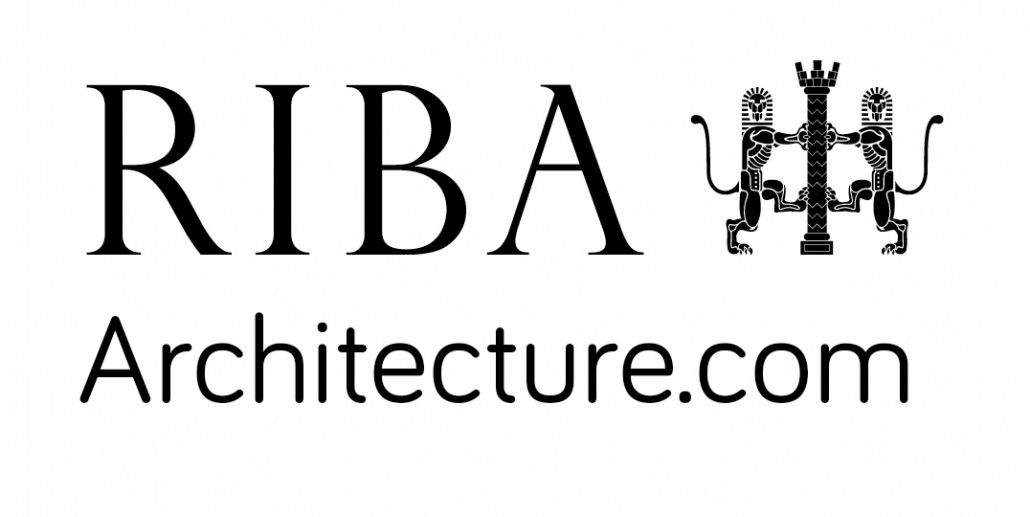 Initially, I was apprehensive about arranging a visit to a house built in 1710 by Thomas Archer (with only additions by Lutyens) that had been a hospital for the last 80 years, and which had been hit twice by bombs. Yet this was an unusual opportunity to see the building empty in its entirety, before being divided into apartments. I looked at the RIBA drawings and the Country Life articles to see what Sir Edwin had added, then went to see the exterior from the road. I found that this was a building that deserved to be in our events programme. Not only had very large additions been made sensitively to a relatively small – seven-bay, 2.5 storey – baroque villa without swamping it stylistically, but also the quality of the work was superb.

Sir Edwin added to the house by partially re-creating the entrance front wings and building a secondary set of wings behind the original by quadrant walls with single storey arcades, but also by adding two huge three storey wings to north and south of the main block. The RIBA designs showed that Sir Edwin envisaged moving Archer’s staircase from the main body of the original house into one of the new wings to allow better circulation, and creating a huge State pillared staircase flanked by a domed passageway. He managed to re-draw the floor plan so that small original rooms became intimate 18C drawing rooms near the centre entrance, leading into wide passages that took one to much larger Edwardian libraries, dining room and ballroom in his new additions.

Unfortunately the first floor two-storey saloon painted by Thornhill had been lost in the bombing, and the grand Lutyens staircase had never been built, but there was still plenty to interest the group. The completeness of the additions stylistically fitted so well with the original building. All the windows in the new and old parts had 18C 28-paned sashes, and the colour and quality of the brickwork in the additions seamlessly joined the walls of the older house with no sense of having been added two hundred years later. In spite of the many internal alterations, the simplicity of Sir Edwin’s service rooms under the roof and the quality of the top lit spaces in the kitchen wing showed that the layout of the new rooms, with the
exception of the grand staircase, had been completed to Sir Edwin’s design. But there was almost no interior panelling, cornices or plasterwork in the new wings although there were a few characteristic wide double paned doors. According to the Country Life article the internal decoration had not been undertaken before it was converted into a hospital. Although Arthur Morton Grenfell commissioned the additions in 1910, by 1914 he had gone bankrupt and the house was sold to the shipowner Kenneth Wilson. It was then almost immediately requisitioned by the War Office to billet soldiers, and in 1920 the house and grounds were purchased outright to be used as a hospital. The gardens and park gradually filled up with
various hospital buildings and the Archer/Lutyens building became the administration block.

In 2005 the building and its surrounding land was purchased by the St. James Group. Various apartment blocks have been built on some of the land, but the developers will be restoring the house – converted into 23 apartments – as the centrepiece of the development. The fountain garden adjoining the house has already been restored and plans are underway to restore the forecourt, the garden behind and a former rose garden.