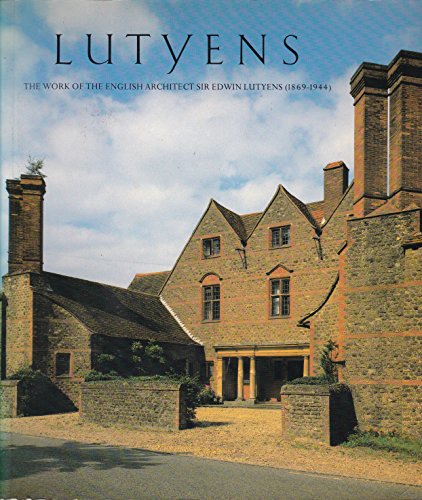 Clive Aslet is a writer, commentator, historian and editor. He has written over twenty books on architecture and history and was the editor of Country Life magazine from 1993 to 2006. In 2019, he co-founded the publishing company, Triglyph Books with the celebrated, international photographer Dylan Thomas. Their first title Old Homes, New Life: the resurgence of the British Country House was published in the Summer of 2020 and they are excited to be releasing their fourth and fifth imprints later this month. As of 2021, Aslet is the new Chairman of the Lutyens Trust.

Janet Allen was a member of the Art Department at the Arts Council of Great Britain from 1970 until 1983 and one of the four London based exhibition organisers who curated exhibitions at the Hayward Gallery.

Jane Ridley is a historian, biographer, broadcaster, and Professor of Modern History at the University of Buckingham. She has been in charge of the university’s Master of Arts course in Biography since establishing it in 1996. This was the first postgraduate course of its kind. She is the current Chairman of the Biographers’ Club.

Jane won the Duff Cooper Prize in 2002 for The Architect and his Wife, a biography of her great-grandfather Edwin Lutyens.  Other books include: The Letters of Edwin Lutyens to his Wife Lady Emily, ed. with Clayre Percy, Fox Hunting: A History, The Letters of Arthur Balfour and Lady Elcho, ed. with Clayre Percy, and The Young Disraeli. She wrote an acclaimed  biography of Bertie: A life of Edward VII, and this was followed by Queen Victoria: Queen, Empress, Matriarch for the Penguin Monarchs series. She is currently writing a joint biography of King George V and Queen Mary. She has appeared in tv documentaries about royal history, and she reviews in publications such as the Spectator.

An In Conversation with Clive Aslet, Janet Allen, Jane Ridley and Martin Lutyens.

On 18th November 1981 Lutyens: The Work of the English Architect opened at The Hayward Gallery, and was to run for 3 months. It was the work of a team that would go on to found The Lutyens Trust in 1984-5. The original exhibition committee was chaired by Colin Amery and consisted of Jane Brown, Sir Hugh Casson, Roderick Gradidge, Piers Gough, Peter Inskip, Mary Lutyens, Margaret Richardson, Gavin Stamp, Nicholas Taylor and David Watkin. Now 40 years on The Lutyens Trust brings you two evenings, of which this is the first, to reflect on what became a landmark exhibition that made great leaps towards rekindling the flame of appreciation for the great man’s work.

Guests should arrive at Britannic House at 6pm for a 6:30pm start. Refreshments included.