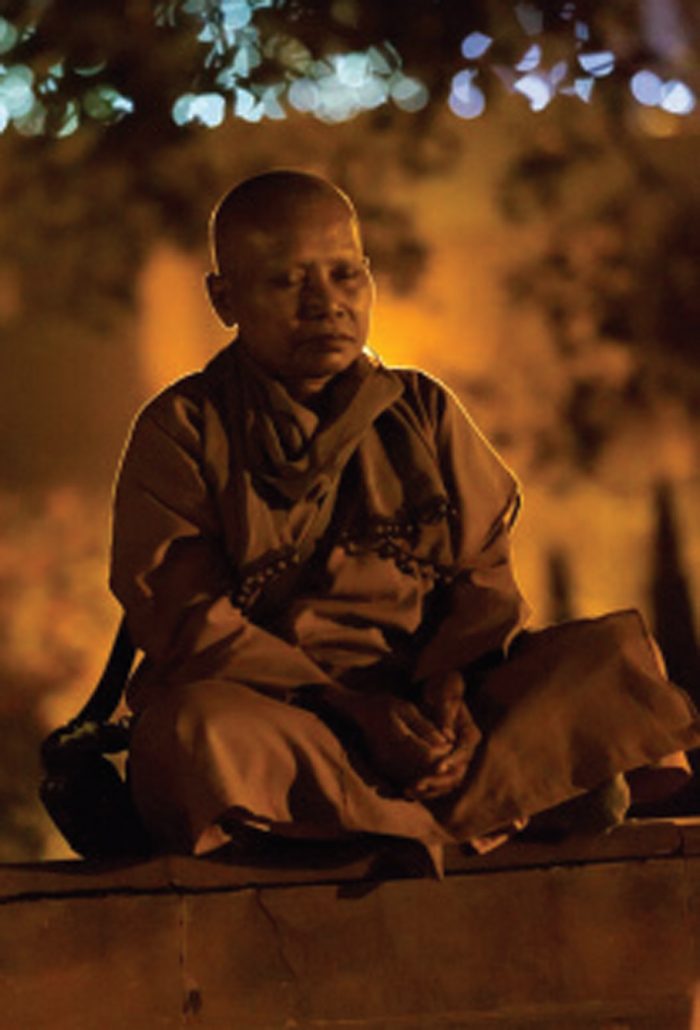 Between 2 and 20 November, 32 Trust members took part in a tour of important buildings in India. Following a zigzag route from Kolkata to Delhi, this took in many sites and cities, tracing the development of civic architecture and much else on the way. It was a fascinating tour involving very early starts, which left the members returning from Delhi delighted but thankful for a rest aboard their planes. Sixteen stalwarts
extended the tour to include Amritsar, Chandigarh and Shimla, returning on 26 November. A full report on this outstanding trip will appear in the next Newsletter.

The East bow’d low before the blast,
In patient, deep disdain.
She let the legions thunder past,
And plunged in thought again.
Matthew Arnold