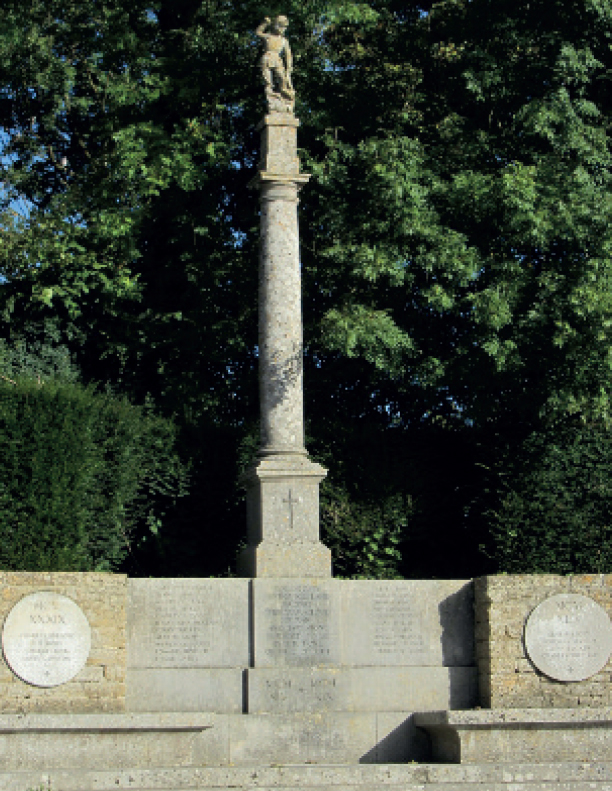 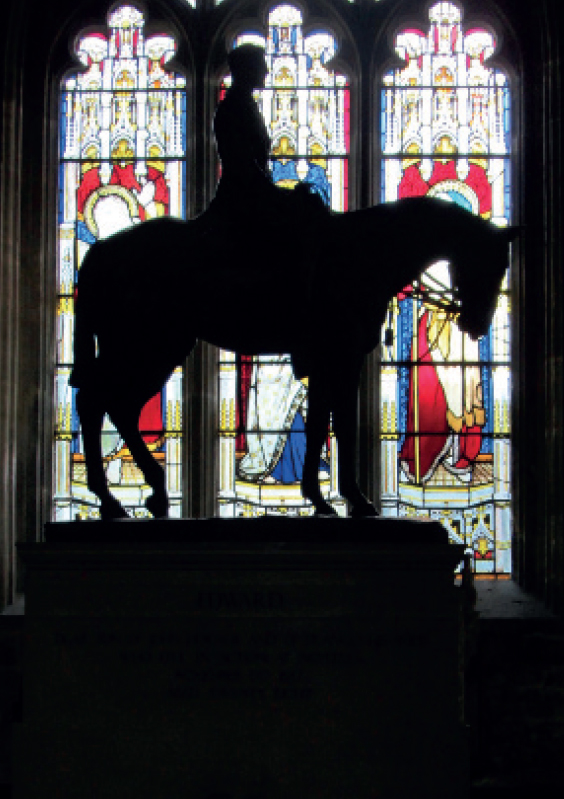 Lutyens’s Design for a War Memorial in Mells, Somerset

Edwin Lutyens’s 1921 design for a war memorial in Mells, Somerset — erected ‘in the home of our delight’, as poet laureate Robert Bridges described the village in his inscription on the monument — was particularly heartfelt because of his close connections with the Horner family, in particular Lady Frances Horner of Mells Manor. It commemorates 21 men from Mells and the neighbouring village of Vobster, who were killed in the First World War, including Edward Horner and his brother-in-law Raymond Asquith, son of HH Asquith, who was prime minister during part of the First World War.

One hundred years on, our exhibition, The Home of our Delight: Mells and the First World War, recently held at nearby arts centre Rook Lane in Frome, explored the stories behind this beautiful memorial through letters from the time, including those written by the eminent architect. Before its unveiling in June, 1921, the editor of The Somerset Standard was moved enough to tell Lady Horner, “I should think it would be impossible for anybody to ever pass it without being compelled to stop and look and think”. The memorial — on the site chosen by Lutyens in August 1919 and approved by the villagers — still has that effect today. At the time, Lutyens wrote to his wife Emily, “My weekend was as a Spring day, fun and tears — all their young men are killed”.

The village of Mells is rich in work by Lutyens. St Andrew’s Church contains the Lutyens-designed Edward Horner memorial, which remembers the eldest son of the Horner family killed in November, 1917. A remarkable bronze of Horner on his horse by Alfred Munnings sits on a plinth reminiscent of Lutyens’s Cenotaph on Whitehall. There are also two other memorials in the village to Edward’s younger brother Mark who died of scarlet fever in 1908, both designed by Lutyens, as befitting a close friend of the family.

The Home of our Delight exhibition was accompanied by a series of talks putting the memorial in a wider historical and cultural context, including Tim Skelton’s well-attended lecture, Lutyens and the Great War.

Sue Bucklow curated the exhibition. For those who missed it, information about it can be found on the website, www.homeofourdelight.org.uk.

Loan of Lutyens Letters and Watercolours to Godalming Museum