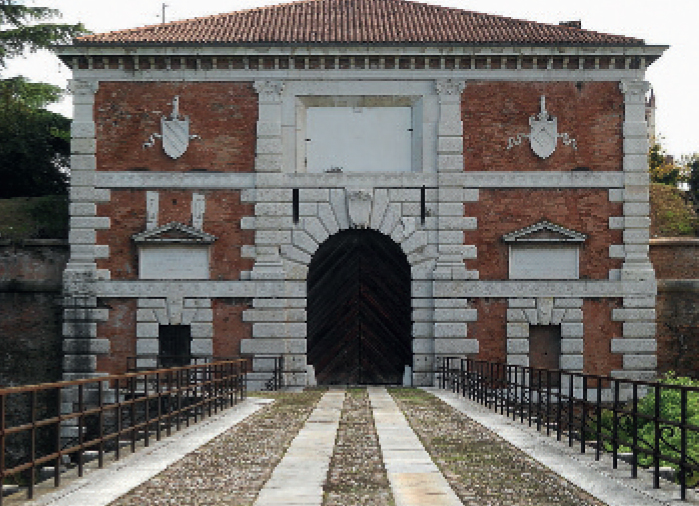 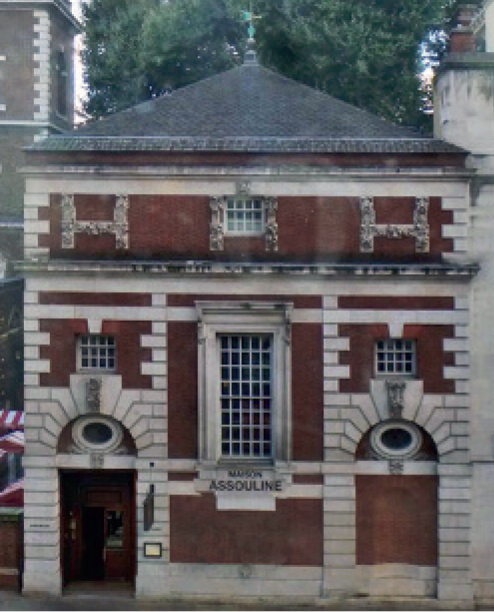 In the last Newsletter, I highlighted the influence of Michele Sanmicheli (1484-1559) on Edwin Lutyens. As I noted, since Lutyens never visited Verona, this is a bit of a mystery. Even so, he did once reveal in a letter to Herbert Baker: “I marvel at San Michele [sic], though I only have seen photos and drawings”. Lutyens’s reuse of Sanmicheli’s designs for his Mannerist villa, Heathcote at Ilkley in Yorkshire — his first work fully embracing Classicism — has already been revealed and is known to scholars.

Less well-known — and worth illustrating with these two featured images — is that Sanmicheli’s gateway Porta San Zeno, also in Verona (pictured), bears a striking resemblance to Lutyens’s Midland Bank, Piccadilly, which was seemingly built in homage to his hero Christopher Wren and his adjacent St James’s Church.

The influence of Sanmicheli is evident in the scale of the bank’s three bays and general disposition of brick with bold stone dressings and pyramidal roof.

Porta San Zeno, one of the several cannon-resisting city fortifications, was inspired by the Porta Terraferma at Zadar in Croatia, then under Venetian occupation, which Sanmicheli had recently visited. A pretty pink brick building of 1542, with white stone dressings, Porta San Zeno is, however, more modest than Porta Terraferma or Sanmicheli’s other gateways at Verona.