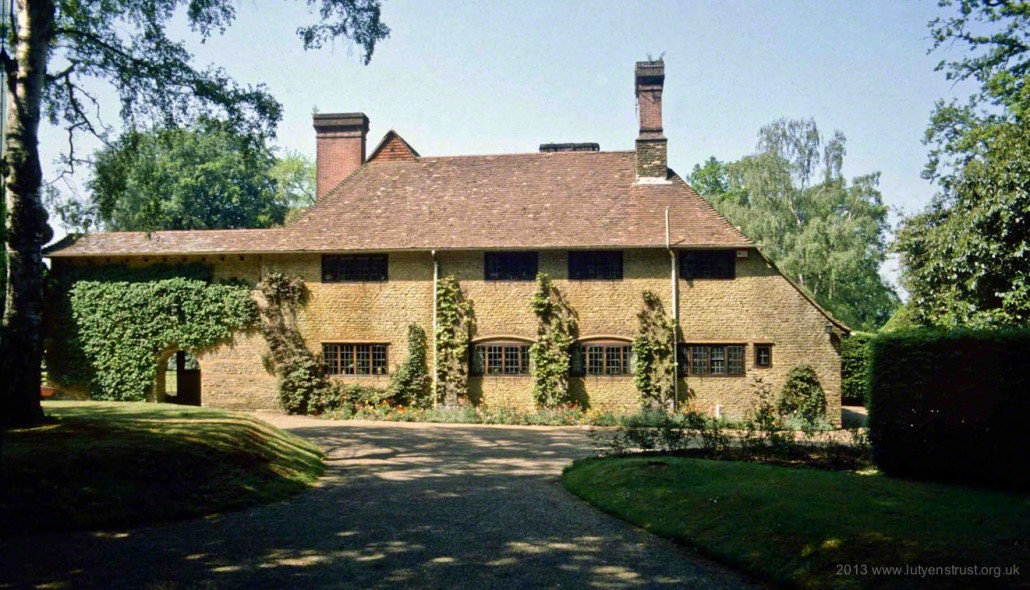 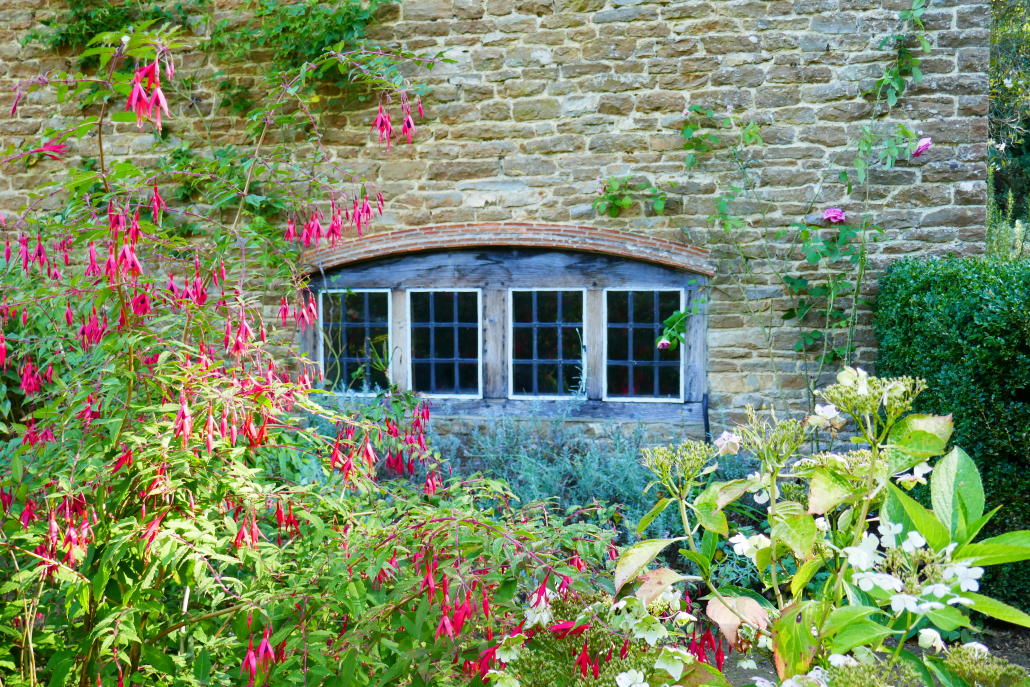 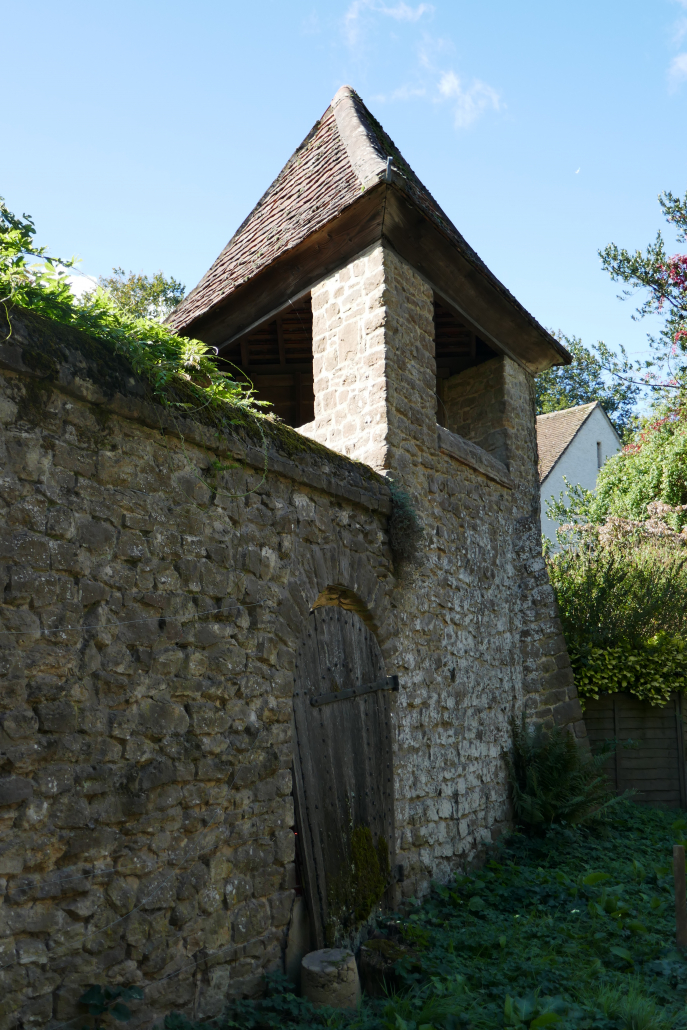 How to get there

By train: the nearest station is Dorking or Dorking Deepdene. From there you can take the 32 Bus from Deepdene Avenue (Stop E) to Friday Street (24min). Taxis are available from Dorking Station.

By car: Turn south off the A25 at Wotton, into Hollow Lane, with a clear sign pointing you to “Leith Hill, Friday Street, Abinger Common”.  The lane is narrow, single-track in places, with steep banks.  After just over 1 mile you will reach a grassy triangle on the right with a well with a Horsham stone roof over the pump. The chimneys and red roofs of Goddards can be seen behind the well.  Indicate right into the sharp turning back but don’t actually turn into the lane – the entrance to the car park is off Hollow Lane on the right at the far end of the road junction and takes you into a yard with outbuildings. Landmark Trust car park signs will indicate where to park.

The day will begin at Goddards at 10:30am with coffee, following this our guest lecturer (TBC) will present.

After a buffet lunch at Goddards, to be held at 12.15, we will depart (in personal cars) for Munstead Wood for an exclusive tour of the Gardens with Head Gardener Annabel Watts.

Munstead Wood, as executed, is probably one of Lutyens’s finest works in a style based on Surrey vernacular. However, it is no longer an exact recreation of old Surrey architecture, but merely echoes it in materials and general picturesque grouping. For Lutyens’s own manner of building is now almost fully formed and purified. Here we see the way his roofs envelop and spread like a soft felt hat, the window sills set flush with walls, and the typically wilful extension of the East wall. The house is large and strictly utilitarian in its functions. There is the hall, dining room (surprisingly classical), large workroom (for Gertrude Jekyll’s craft pursuits), study and kitchen quarters. There is no ‘drawing room’ but ingle-nooks in hall and workroom. It is constructed of Bargate stone, brick and tile; the massive oak beams of the hall come from local oak trees. The silvery grey and ‘aged’ colour of the oak was achieved by coating the timbers with hot lime for fifteen minutes and then scraping it off. The builder was Thomas Underwood (1860-1929) of Dunsfold, the stone mason William Herbert of Whitley.

The garden elevation has echoes of Voysey in its gables; the entrance elevation recalls H. H. Richardson’s work with its round-headed archway set into a massive wall. The entrance itself is a great surprise – you go through the archway, not into the house, but into a covered projection of lean-to shape, with the front door hidden to the right. The kitchen court at the rear is the most antiquarian part of the house with its cobbled yard and timber gallery.

Munstead Wood must always have been very special, a superbly crafted building for a client who believed utterly in the ‘thorough and honest spirit of the good work of old days’, and who felt that her architect had served her well. It brought Lutyens many jobs in the future, cemented his relationship with Gertrude Jekyll, and became a mecca for all Arts and Crafts architects. One such was the Scottish architect Robert Lorimer who wrote as follows to his friend R. S. Dods in Australia:

‘…It looks so reasonable, so kindly, so perfectly beautiful, that you feel that people might have been making love, and living and dying there and dear little children running about for – the last – I was going to say 1000 years – anyway 600. They’ve used old tiles which of course helps – but the proportion, the way the thing’s built – (very low coursed rubble with thick joints, and no corners) – in fact it has been built “by the old people of the old materials in the old unhurrying way” but at the same time “sweet to all modern uses”… and who do you think did this for her – a young chap called Lutyens, 27 he is – and I’ve always heard him derided by the Schultz school as a “society” architect. Miss J. has pretty well run him and now he’s doing a roaring trade and has just married a daughter of Lord Lytton, he’s evidently right in with the right lot of people – Princess Louise – Lord Battersea etc etc. and what a Gods mercy that for once in a way these people have got hold of the right man and what a thing for England.’ (Lorimer to Dods, November 22, 1897, quoted in Peter Savage, Lorimer and the Edinburgh Craft Designers, 1890.) (81 MR)

(Please note that in the event of a Covid-19 outbreak this event may be subject to short-notice cancellation, although we sincerely hope that this won’t be necessary and full refunds will be issued if this occurs. We ask that you consider wearing a mask inside (unless medically exempt).)

Tickets are £55 per person.

Alternatively, please send your name, address and email to Rebecca Lilley, Danewood, Denwood Street, Crundale, Canterbury, Kent CT4 7EF, along with a cheque made payable to The Lutyens Trust.

The Great Lutyens: Forty Years On – with Charles Hind, Piers Gough and...