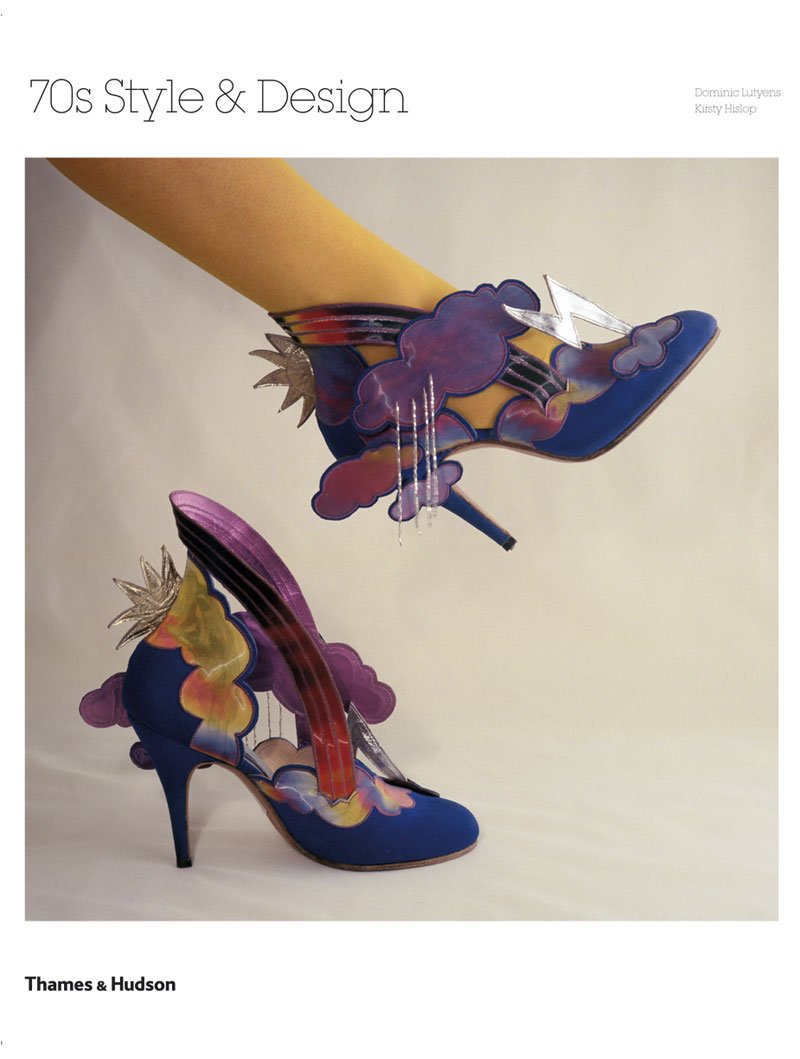 The Lutyens artistic talent continues in the younger generation of Charles Henry Augustus Lutyens’ descendants, zigzagging from branch to branch, it has now emerged in the work of Dominic and Marcos Lutyens, sons of Martin Lutyens. Dominic Lutyens, who works as a freelance arts journalist, recently collaborated with Kirsty Hislop on a book on design and fashion in the 1970s. Thames & Hudson published 70s Style and Design last winter. It is a perceptive account of that decade and for those of us who were around in the 1970s, it reminds one that it was not all gloom and that design was very sharp, not only visually but reflected significant sociological movements. The book has been translated into German, French and Italian and has been well received in the press. More information can be found on http://www.thamesandhudson.com/70s_Style_Design/9780500514832

Last winter Marcos Lutyens exhibited a sculpture on the façade of the Royal Academy of Arts building in Burlington Gardens as part of the exhibition “GSK Contemporary Earth: Art of the Changing World”. This summer Marcos has been commissioned by the National Trust to install a sculpture on the lawn in front of Seaton Delaval, the house designed by Sir John Vanburgh which the Trust has recently acquired in Northumberland. Marcos’ sculpture is concerned with environmental issues and the National Trust commissioned an installation as part of its programme of using contemporary art to communicate the impact of climate change on its properties. Seaton Delaval is open to the public and for those visiting Lindisfarne it is a few miles south on the coastal road.