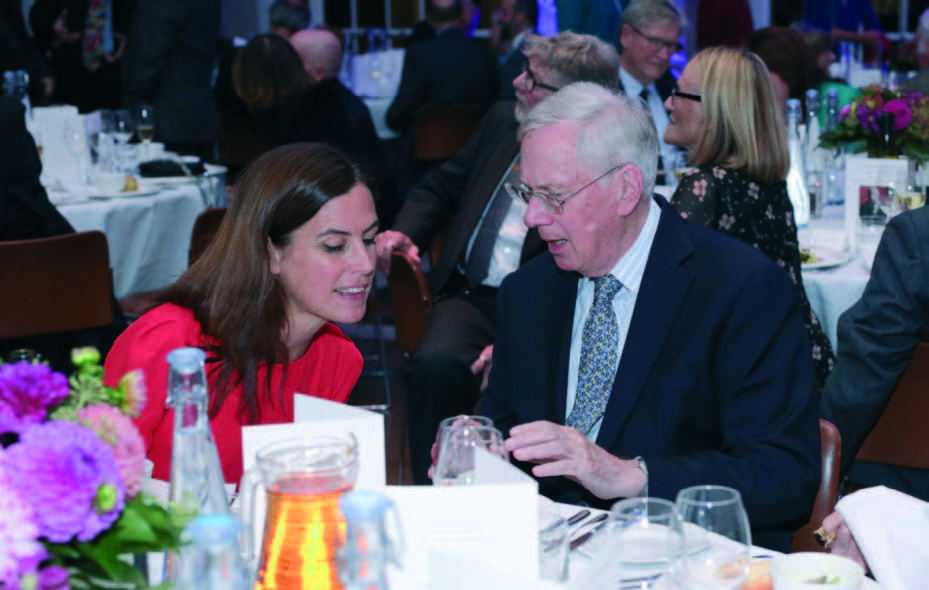 The Trust’s new President, HRH the Duke of Gloucester, with Dr Anna Keay, Director of The Landmark Trust, at the anniversary dinner © The Lutyens Trust Photographic Archive 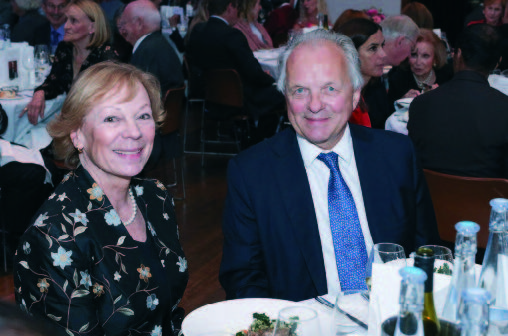 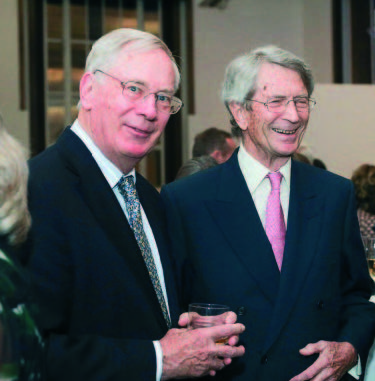 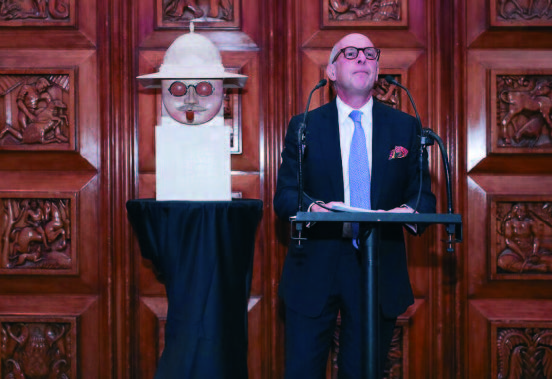 The celebration of the 150th anniversary of the birth of Sir Edwin Lutyens by The Lutyens Trust was an evening to remember. The reception and dinner, which also commemorated the 75th anniversary of his death and the centenary of the inauguration of the Cenotaph, were held at the Royal Institute of British Architects (RIBA) at Portland Place in London. The atmosphere was festive and welcoming as well over 200 people from various walks of life and countries — including a large Lutyens Trust America contingent — came together to celebrate the great architect and his achievements.

The programme for the evening was bookended by the Co-chairmen of The Trust, Martin Lutyens and Ludovic de Walden. Their welcome and thanks gave a small insight into the number of people and amount of time involved in planning for an event of this magnitude. And their efforts certainly paid off as the reception and dinner were lovely from start to finish. A number of owners of Lutyens’s buildings are members of the Trust and an appreciation of their care of these important designs and generosity in allowing the Trust to visit them from time to time was expressed.

In addition to the Co-chairmen’s speeches, we were honoured to be addressed for the first time by the new President of The Lutyens Trust, HRH The Duke of Gloucester. His talk showed that his background in architecture has given him a great understanding of Lutyens’s design work and its importance to future generations.

Author, broadcaster and Lutyens enthusiast Loyd Grossman was the keynote speaker for the evening. In his speech, he coupled a look back at the inception of the Trust in the UK, inspired by the 1981 Lutyens retrospective exhibition at the Hayward Gallery, with an informative, entertaining look at the progression and broad spectrum of Lutyens’s career. His body of work — which ranged from his early houses to larger, grander residential, commercial and public buildings as well as numerous war memorials — took inspiration from the vernacular and the Classical idioms, while always from his unique perspective. Gratitude was voiced for the excellent work of the Commonwealth War Graves Commission (CWGC) in caring for so many of Lutyens’s memorials and cemeteries worldwide. On a more sombre note, the international importance of Lutyens’s New Delhi work was recognised along with a plea that that proper heritage and environmental impact assessments should be undertaken before the Indian government embarks on the developments now proposed there.

This evening underlined the impact that is still being felt from Lutyens’s body of work and its continuing influence on architects and designers today.