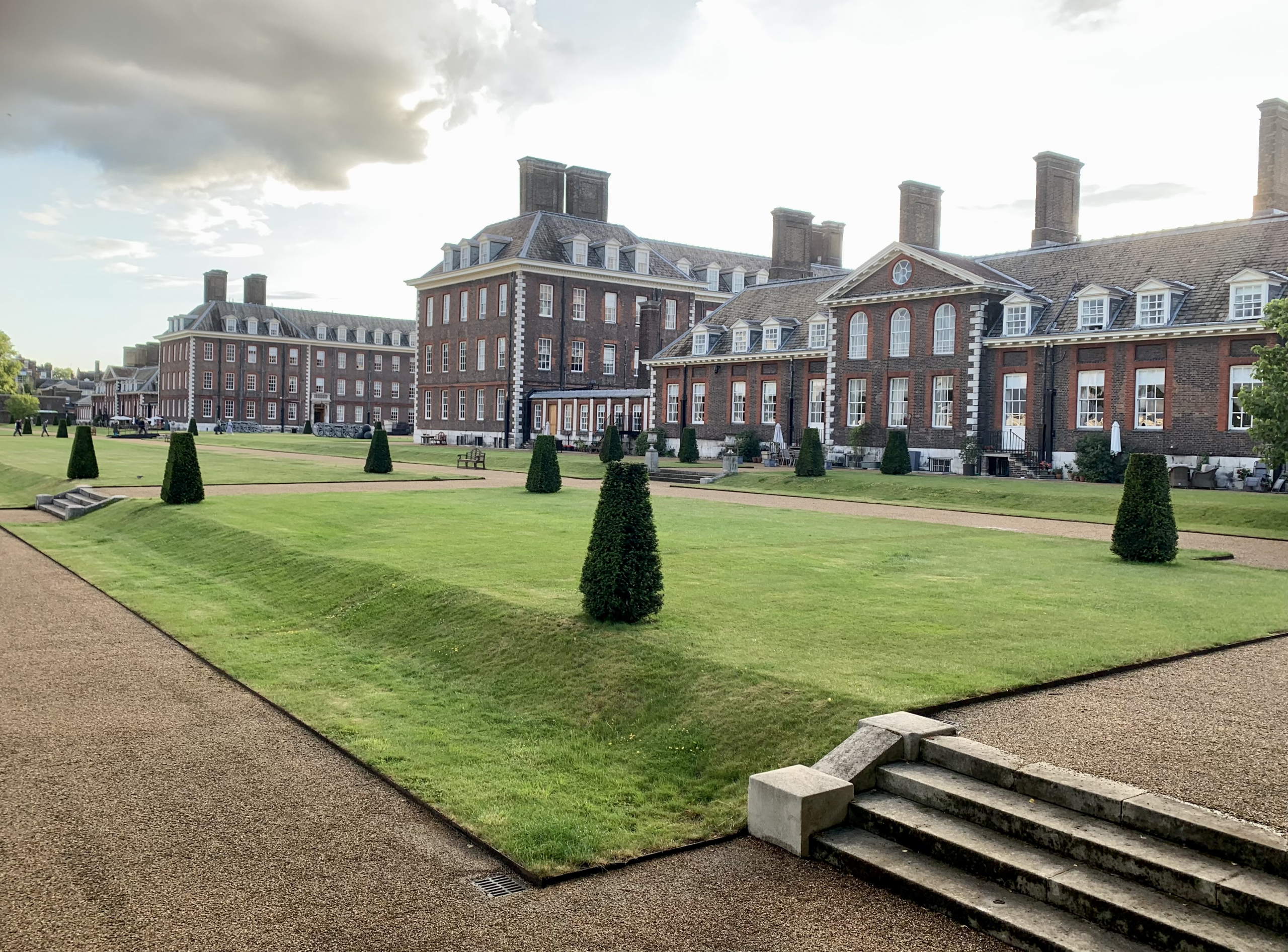 Visit to the Royal Chelsea Hospital

In 1903, Sir Edwin wrote to Herbert Baker, his friend and colleague “In architecture, Palladio is the game. It is so big—few appreciate it now and it requires considerable training to value and realize it. The way Wren handled it was marvellous. To the average man it is dry bones but under the mind of Wren it glows, and the stiff materials become as plastic clay……It is a game that never deceives, dodges never disguises. It means hard thought all through—if it laboured it fails. There is no fluke that helps it—the very what one might call the machinery of it makes it impossible except in the hands of a Jones or a Wren. So, it is a big game, a high game, a game that Stevens played well as an artist should—tho’ he never touched Wren.”

In his biography, the historian Christopher Hussey wrote of Sir Edwin, “In his lifetime he was widely held to be our greatest architect since Wren if not, as many maintained, his superior”.

By historical accident, all Wren’s large-scale secular commissions dated from after the 1680s. At the age of 50 his personal development, as was that of English architecture, was ready for a monumental but humane architecture, in which the scales of individual parts relates both to the whole and to the people who used them. The first large project Wren designed, the Chelsea Hospital (1682–92), met its brief with distinction and such success that even in the 21st century it fulfils its original function.

King Charles II founded the Royal Hospital in 1682 as a retreat for veterans. The provision of a hostel rather than the payment of pensions was inspired by Les Invalides in Paris. The Royal Hospital opened its doors to the Chelsea Pensioners in 1692 for “the relief and succour” of veterans. Wren expanded his original design to add two additional quadrangles to the east and west of the central court; these were known respectively as the “Light Horse Court” and the “College Court”.

Tickets are £25 and are available on a first-come-first-serve basis. The hospital can only be visited by pre-booked group tours.