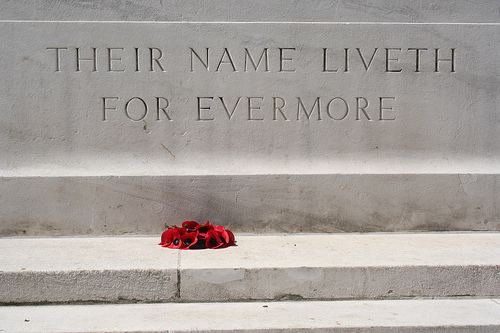 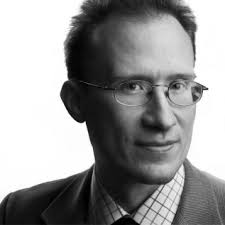 Professor Connelly was drawn into his History anorak lifestyle when, as a small boy, he became fascinated by ladybird history books. For him, the subject of History was all about castles, knights, Airfix kits (constructed with incredibly little skill and amazing amounts of glue) and Action Man Scorpion tanks.

This obsession has been taken into adulthood and he now combines his interest in films, television and visual images with his interest in military history, this is reflected in many of his publications. Not content with keeping his interests to himself he now shares his passion for history with others, most notably his students and his family. As a result, he claims that his wife is now adept at spotting a Commonwealth War Graves Commission headstone or a war memorial in a misty churchyard from quite some distance away.

How to get there

Flanders House is located on Cavendish Square, opposite John Lewis

By rail: The closest underground station is Oxford Circus on the Bakerloo, Central and Victoria Lines.

By road: please note that there are no parking facilities at this location.

Lutyens & the CWGC in Flanders by Prof. Mark Connelly

During the centenary years of the Great War, The Commonwealth War Graves Commission has been working on a multi-million pound project for the restoration and conservation of the cemeteries and memorials in its care, many of them designed by or under the supervision of Edwin Lutyens.

In 2017, the CWGC invited a small group of Lutyens Trust members to join them on a tour of some of their most important sites in northern France, including Lutyens’s Thiepval, Villiers Bretonneux and the Faubourg d’Amiens.

The tour was led by the CWGC directors and heads of departments responsible for this work, who explained the challenges they faced and solutions adopted. Where alternative solutions were under consideration, they also took the opportunity to discuss these with the Trust members.

The tour provided a fascinating opportunity for a close-up look at the work of the CWGC, in caring for these important Edwin Lutyens works.

As a follow-up to this successful tour, the CWGC is now offering our members a similar 3-day tour of their work in Flanders. This will run from  17 – 19 May 2019.

To set the scene for the tour – and at the invitation of the Government of Flanders – there will be a lecture at Flanders House, London by Mark Connelly, Professor of Modern British Military History at the University of Kent, who will speak about the WWI conflict along the Flanders front.

Lutyens, the Imperial War Graves Commission and the Ypres Salient

As a Principal Architect of the IWGC, Sir Edwin Lutyens played an extremely influential role in establishing the overarching architectural and horticultural principles for the Commission. This talk will look at Lutyens’s work, and how he engaged with the junior architects of the Commission who carried out much of the detailed work on the cemeteries. In particular, the talk will explore the work he oversaw in the Ypres Salient, which was the key battlefield for the British Empire in the twenties and thirties, and compare and contrast it with the cemetery and memorial projects carried out by the Commission’s other Principal Architects in the Ypres area.