Some properties listed in the last Newsletter are still on the market; please refer to it for details. 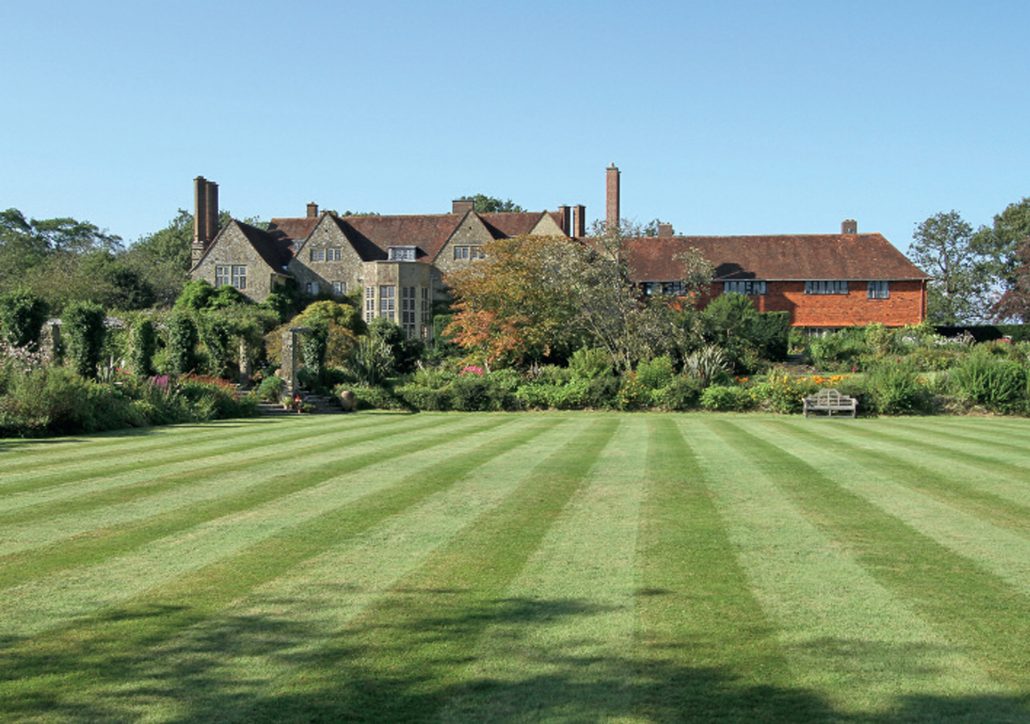 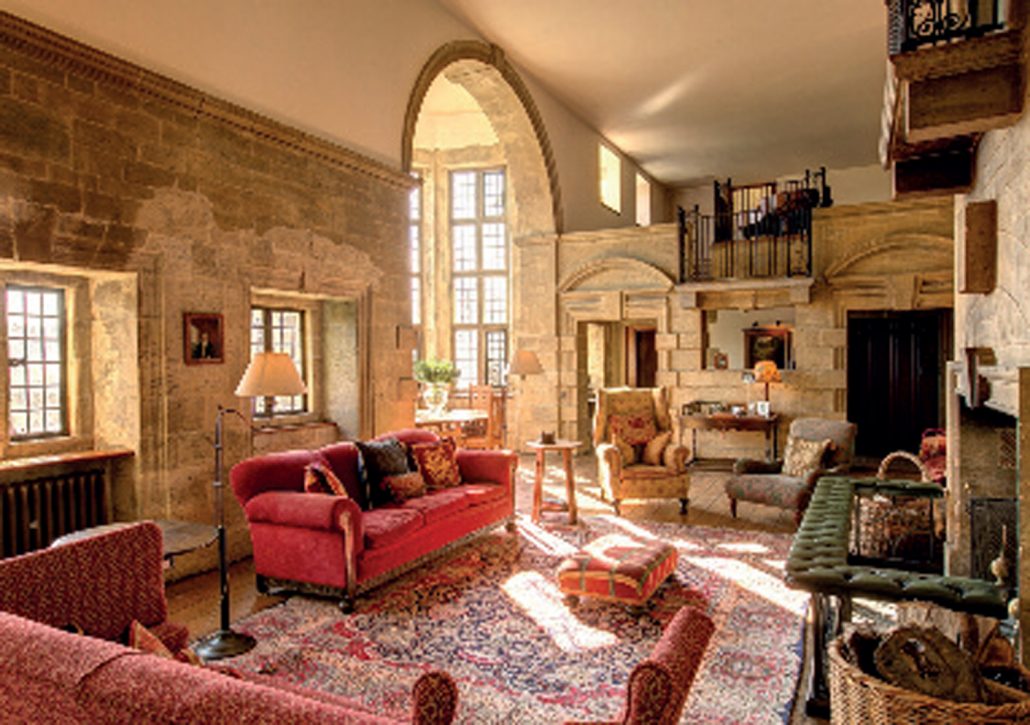 Little Thakeham as we see it today only exists due to a change of heart by the client — a decision which caused quite a stir in the architectural world at the time. Original owner Ernest Blackburn was a headmaster until he inherited his father’s fortune (made in the Madeira wine trade) in 1887. Married in 1891, he was a talented amateur gardener who longed to create a country house of distinction as his family home where he could indulge his passion by creating his ideal garden. In 1901, he bought land near Pulborough, Sussex and instructed architect John Hatchard-Smith and local builders Norman & Burt to construct his house. By the spring of 1902, as its elevations were rising, Blackburn realised it was not what he wanted, likening it to a suburban villa not to a suitable country house in sympathy with its setting.

Blackburn invited Lutyens to come to the site for his advice, which was simple — “Pull it down” — although Lutyens’s professional etiquette stopped him from trying to take over the commission (with echoes of replacing Halsey Ricardo as architect of Orchards for William and Julia Chance five years earlier no doubt on his mind). But Blackburn had recognised Lutyens’s genius and wanted him to design the house. And so he discharged Hatchard-Smith, paying him handsomely for the inconvenience, then engaged Lutyens in August, 1902. Hatchard-Smith, feeling aggrieved, wrote to Building News magazine, complaining that Lutyens had muscled in and taken his work. Country Life then joined the debate, saying the client had every right to change his mind. Blackburn himself contributed, saying: “There seems to be a view entertained by many architects and most building papers that houses are built to display the skill and taste of the architect. This is not the case. Houses are built for men to live in and those who live in them are entitled to have them built to suit their fancy and convenience”. Once Blackburn had made clear Lutyens had made no overtures for the work — and disclosed the generous amount of compensation Hatchard-Smith had received — the publicity died down.

Little Thakeham was finished in 1903 and Lutyens described it as “the best of the bunch”. From the Tudor-influenced exterior in golden local stone with tall brick chimneys and leaded windows flush with the walls, there is no clue as to the pièce de résistance of the interior — an entirely Classical double-height hall. This is lined up to two-thirds height with Classically detailed stonework with plain plaster above, has fine wrought ironwork on the landing balcony, a wide fireplace with an oversized keystone and further balcony above. Opposite, a Classical arch opens on to the double-height stone mullion bay — a perfect fusion of romantic Tudor and Neoclassical Palladian styles. As architecture writer Roderick Gradidge describes, “It may seem surprising that Lutyens could so readily mix Romanticism and Classicism in such a blatant manner but we should remember that many architects at this time felt that a synthesis of this sort was the only way in which architecture could progress, and with the Classical Lutyens there is always a Romantic architect working away underneath”.

ASG Butler, in the Memorial Volumes, eloquently puts this another way: “Perhaps the enchantment of this house may be summarised in its containing, within the vesture of a rough solid traditional Sussex building, an unexpected jewel of invention in its principal room. In that way, it resembles a distinguished old lady who lives in the country and, fading beautifully, wears her pearl necklace beneath a worn but well-cut raincoat.”

Richard Page is marketing director for the London & Premier brands of Countrywide plc, and has advised on the sale of many Lutyens houses. Do please contact him with any Edwin Lutyens-related property news at rpage@countrywide.co.uk