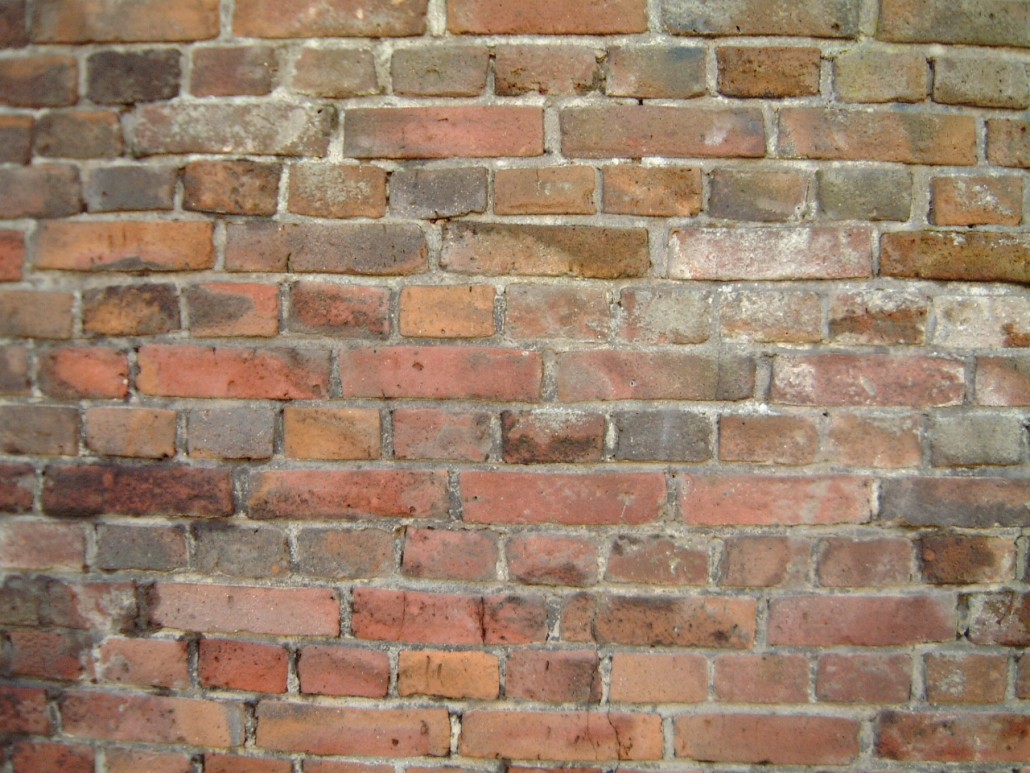 Arriving at Nashdom on a lovely autumn day, one is struck by the incongruity of such a large and somewhat austere building situated so close to the road. Its severe façade presents an almost institutional face and recalls even nautical comparisons with an ocean liner. Built of white painted brick the only hint of the more domestic luxuries within is the Doric porch that both invites entry and divides the building, breaking down the scale of this side of the house.

Built in 1909, Lutyens primary flirtation with his notorious wit lies in the name. Nashdom translates loosely as ‘Our House’ in Russian and must relate to its owners the Prince and Princess Dolgorouki. He was a Russian émigré from one of its most aristocratic families and she, an English heiress looking for a place to entertain in the country, yet still close enough for weekenders to make the journey with ease. What they got was indeed a stately pleasure palace fit for the grandest parties.

Entering, Lutyens love of extravagant circulation is immediately apparent for it is a house wherein to travel is as joyful as to arrive. Wide staircases lead to the winter garden and to a landing, both double height. The feeling inside is of cool restraint. Now divided into apartments, Nashdom reveals both the potential and the difficulty of such conversions. Inevitably some large rooms yield reluctantly to sub-division. What is clear though is the evident enjoyment of all the residents in this house and the chance to live in one of Lutyens most originals houses.

Moving outside to the garden front, the austerity is banished and replaced by a long three storey façade of shuttered sash windows elegantly articulated by wide bows framing the centre where the coat of arms sits below a curve in the parapet, subtly breaking the line. The effect is altogether more domestic. Walking around the grounds, there are many smaller buildings of interest including lovely lodges and the site is cleverly made to appear larger than it actually is.

Thanks are due to Paul Waite for his excellent organisation and to the owners Dr. Daryl Williams and his wife Katy, who most kindly showed us round the interior and provided refreshments at the end of a most enjoyable afternoon.