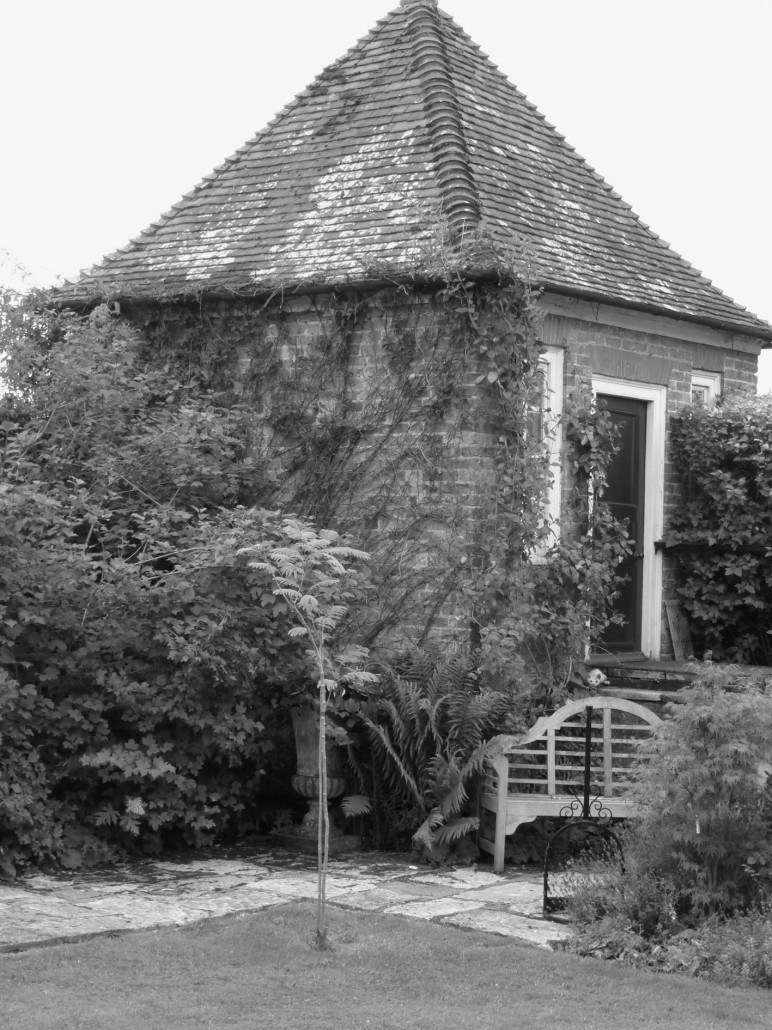 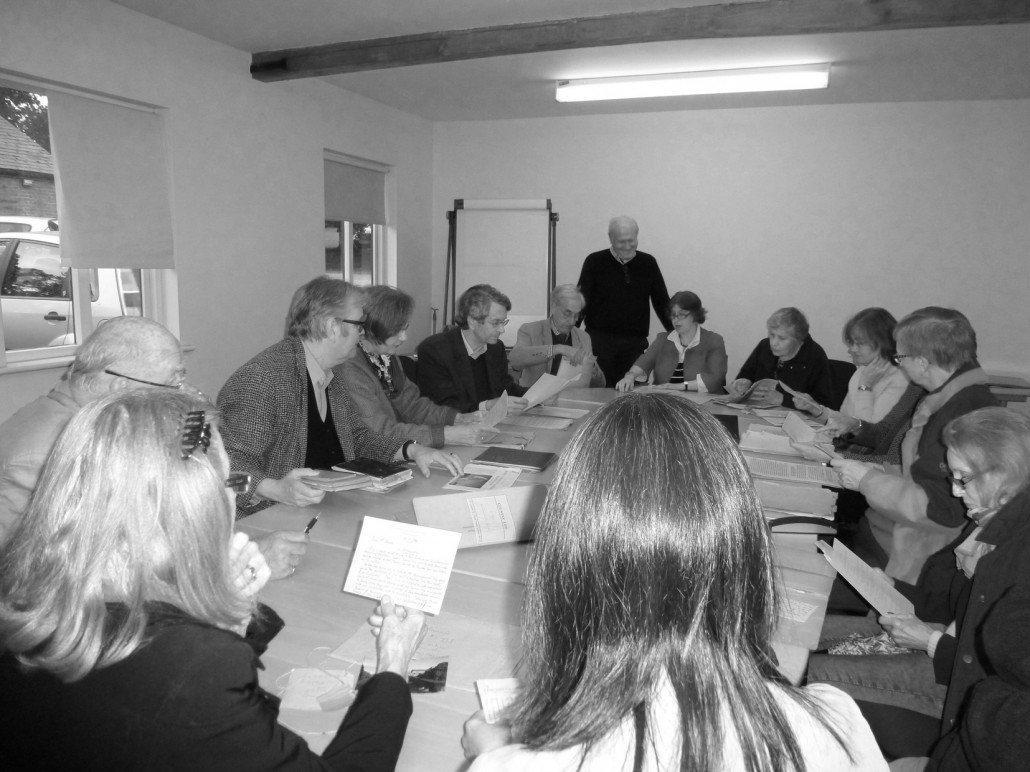 In 1721, James Monypenny built a house in the manor of Great Maytham, near Rolvenden in Kent, which he called Maytham Hall. This was completed by his son Robert Monypenny in 1760 but was extensively damaged by fire in 1893. The house consisted of a main block of two storeys with a basement and also two pavilions containing the laundry and stables. The 18th-century wings largely survive, but the main building was rebuilt two storeys higher by Sir Edwin Lutyens in 1909-12 for HJ Tennant (Liberal MP for Berwickshire from 1894 to 1918) who reverted to the use of the original name, Great Maytham.

Its well-known resident Frances Hodgson Burnett found inspiration in the walled garden for her famous children’s story The Secret Garden. This was before Tennant’s ownership of the hall and Lutyens’s alterations. The Tennants occupied Great Maytham until the Second World War, when the house was requisitioned by the army. In 1965, Great Maytham Hall was purchased and restored by the Mutual Households Association, later the Country Houses Association (CHA) who sold it to the current owners, Sunley Heritage, in 2003.

The architect Sir Terry Farrell and Lady Farrell, who own a property on the estate, welcomed our group at Great Maytham, providing us with a history of the property and generously showing us around their home. Sir Terry, well-known for his many works in the UK, such as the SIS Building at Vauxhall Cross, and in the Far East, such as Beijing South Railway Station, is guiding the expansion of Great Maytham by overseeing the sympathetic development of mews houses to the west of the house. These additional properties will help to make Great Maytham self-supporting now that the CHA no longer own the property.

Following a break for lunch — during which our party decamped to various locations to sample the local fare and independently visit some of Sir Edwin’s other works in Rolvenden — our party regrouped at Scotney Castle, former home of Christopher Hussey, author of The Life of Sir Edwin Lutyens (1950), part of the memorial volumes. We were welcomed at Scotney by Chloe Tapping, property manager for the National Trust, who looked after us during our visit.

Built in the 1840s to the designs of Anthony Salvin, Scotney Castle was owned by the Hussey family until the death of Christopher in 1970 when the property was bequeathed to the National Trust. The grounds have been open to the public since then but the house has only been accessible to visitors since 2007 following the death of the last resident, Elizabeth Hussey. Our very knowledgeable guide, Geoff, gave us a full tour of the house.

Following the tour, we were given the opportunity to examine some of Salvin’s original plans for the house and Christopher Hussey’s extensive notes and correspondence for his biography of Lutyens. The custodian of these documents for the National Trust, Laura, explained how they had been found in various parts of the house and have yet to be catalogued. It was a great privilege for our tour members to be given such free access to these original documents. Many of us could have spent several hours poring over these files.

Martin Lutyens closed our visit by thanking Chloe and the other National Trust staff who had made our visit so memorable.

Within the Picturesque Village of Ashby St Ledgers