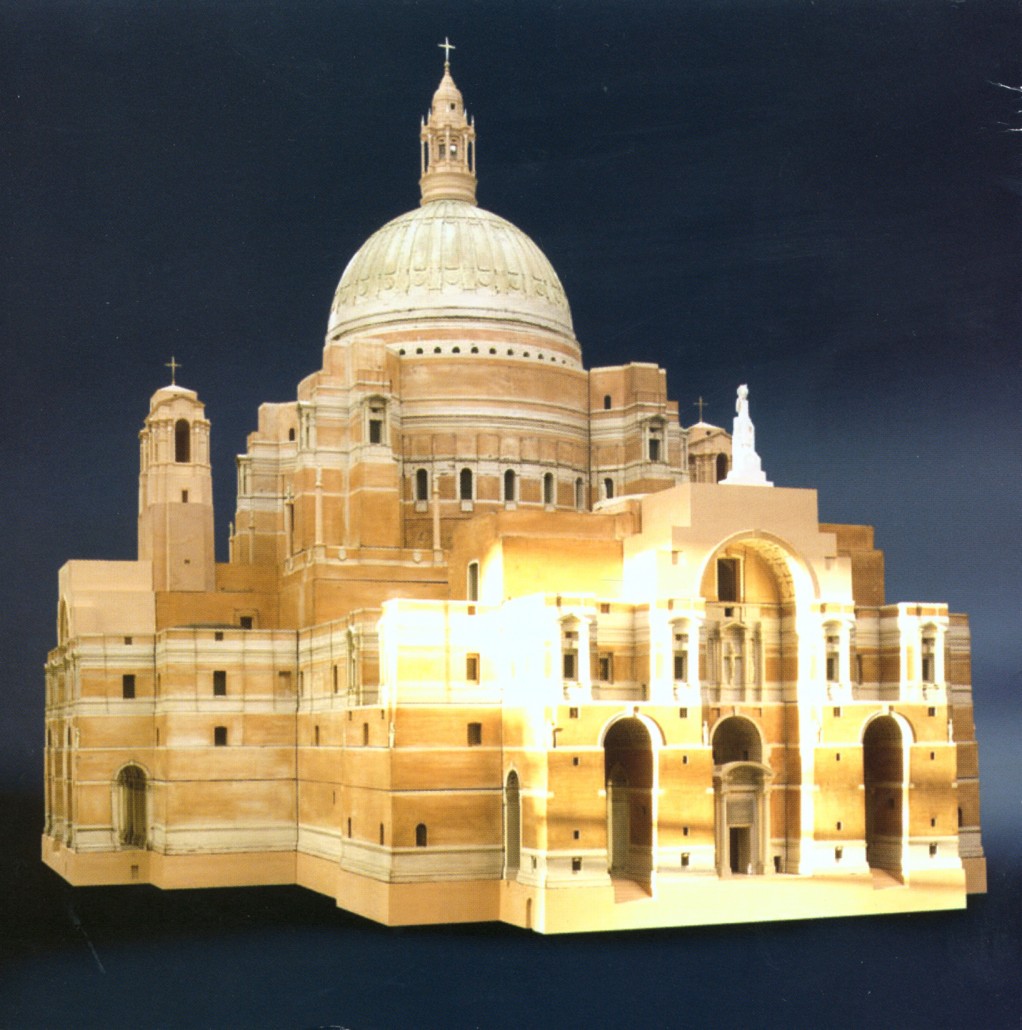 Exhibition: The Cathedral that never was

This exhibition features the outstanding model of Sir Edwin Lutyens’s proposed Liverpool Roman Catholic Cathedral which has been restored for display following a 13-year conservation project. This is the first opportunity to see the model fully restored with Lutyens’s breathtaking interior.

Construction work on the Cathedral itself began in 1933, but only the crypt of the vast building – rivalling St. Peter’s in Rome – was completed before post-war austerity and a shortage of funds stopped work. This amazing building would have been crowned with an enormous 510 ft. high dome – 60 ft. higher that St. Peter’s and more than twice the height of St. Paul’s in London (250 ft).

Julian Treuherz, National Museums Liverpool Keeper of Galleries says: “This is one of the largest and most elaborate architectural models ever made. It gives a vivid idea of what the cathedral would have looked like, towering over the city’s skyline.”

‘When he helped with fundraising to restore the model, Sir John Summerson wrote: ‘There are excellent reasons why the money should be found. The first is that the model and photographs of it are the principal means of communicating Lutyens’s great cathedral vision to the world at large; the second, that the model, the work of John B. Thorp, is a masterpiece of the model-maker’s craft, a spectacular and beautiful thing in itself.’

Further information can be obtained from the Walker Art Gallery website: www.thewalker.org.uk or by telephoning: 0151 478 4199