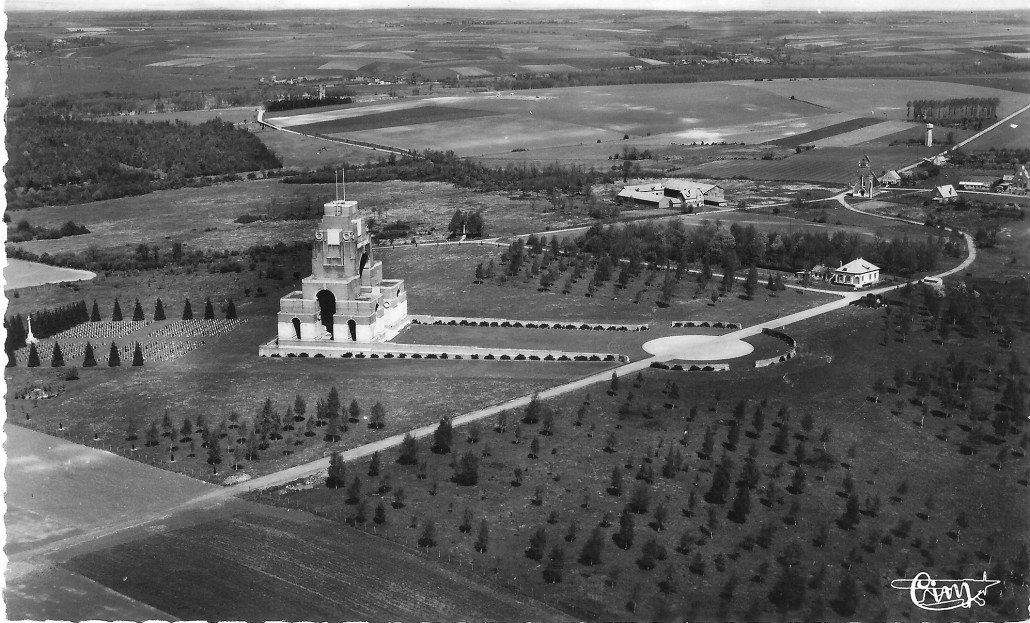 To commemorate the 80th anniversary of the inauguration of Lutyens’s Memorial to the Missing at Thiepval, the Conseil-Général of the Somme is launching a small outdoor exhibition to open on 19 April 2012. This local authority assumed ownership of the Thiepval Visitor Centre (a Franco-British creation, but was given its impetus by the tireless efforts of Sir Frank Sanderson who maintains a close interest) after it was opened in September 2004 by the Duke of Kent (and now receives some 200,000 visitors a year). Its President and chief executive are enthusiastic supporters of the Centre’s endeavours. The exhibition will complement the permanent display in the Centre which includes a large section devoted to Lutyens and a notable model of his great Thiepval Arch. The Historial de la Grande Guerre museum at Péronne, www.historial.org (which administers the Thiepval Visitor Centre) is holding in tandem a major exhibition at Péronne, 19 April – 25 November, entitled ‘Missing of the Somme’ – devoted to the memory of the soldiers who fought in the Somme and have no known grave.

The Thiepval exhibition will concentrate on the construction by Lutyens of the Thiepval Memorial and its inauguration on 1 August 1932 by HRH the Prince of Wales in the presence of the new President of France (the ceremony had been delayed owing to the assassination of his predecessor), dignitaries including Fabian Ware (the instigator of the Imperial War Graves Commission) and Sir Edwin. The panels will display the excellent archive photographs – thanks to the generosity of the Commonwealth War Graves Commission – and texts giving the background history of its conception and construction, commentary on its siting at one of the major and most tragic battles of the Great War and will include plans for useful context. It will also reveal how the landscape, once bare, has become heavily wooded and cut through to create vistas and how the memorial has been adapted over the years, both happily – the addition of a splendid staircase leading down to the French and British cemeteries (unique in France in that both countries share this ground) – and a little less happily – the loss of Lutyens’s walls enclosing the green forecourt and rond-point. One panel will deal with Lutyen’s significant other memorials – Villers- Bretonneux, Arras, and Etaples – as well as his smaller cemeteries to encourage visitors to Thiepval to extend their exploration in the North of France. The exhibition is curated by Nigel Steel (Senior Historian at the Imperial War Museum) and, representing the Lutyens Trust, Michael Barker, who was closely involved with the creation of the Visitor Centre since its inception a decade ago and continues to serve on the Franco-British committee overseeing its well-being.