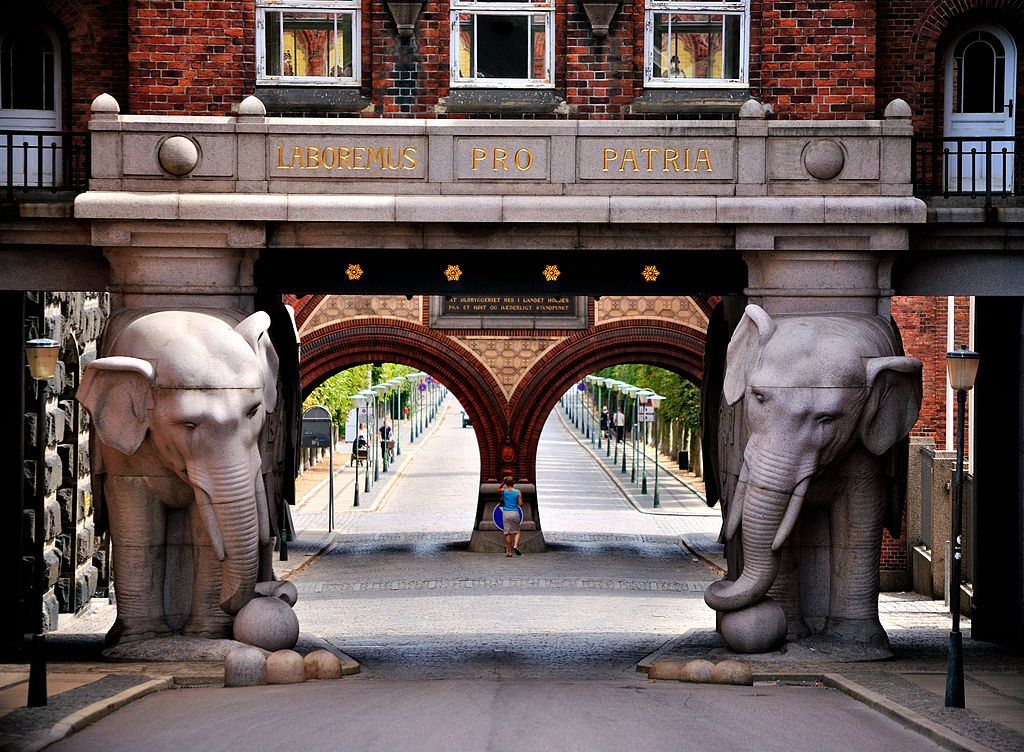 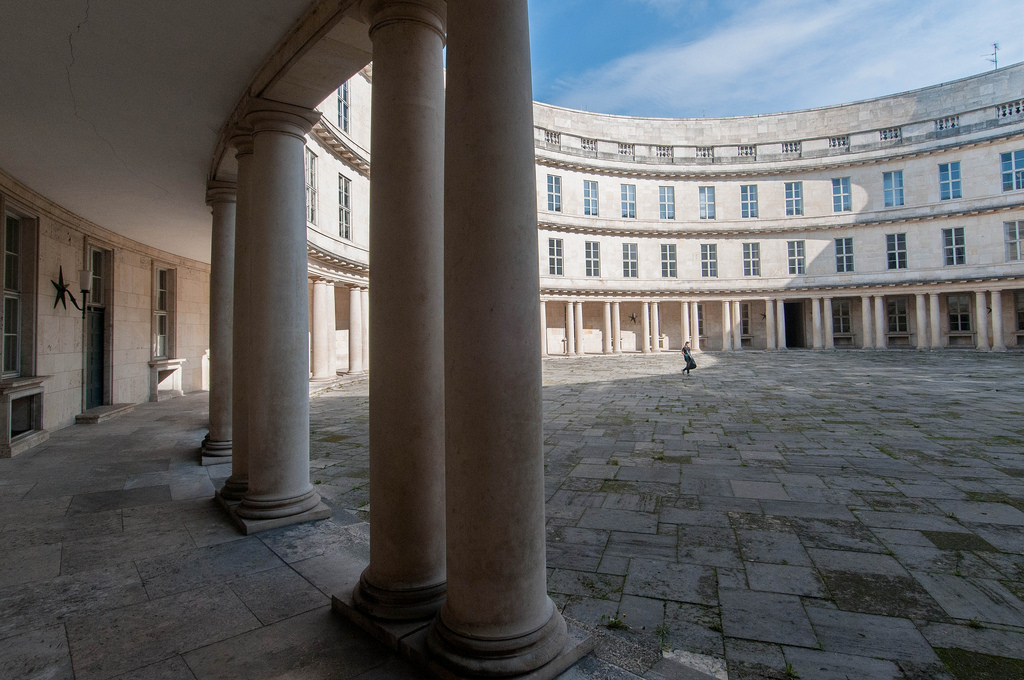 To search for flights to suit you, you can visit www.skyscanner.net, go direct to the airline, your local travel agent or else through The Flight Centre (contact: Vicky Gibbs – Assistant Manager at Canterbury on 01227 786555 or vicky.gibbs@flightcentre.co.uk).

Some of us will be travelling via London Heathrow with British Airways 16:30 flight on 14th and returning at 16:30 on 19th. However flights are available with budget airlines via London Gatwick and at other locations across the UK. Our itinerary means that we are only travelling and checking in to the hotel on the 14th September, so you may choose a flight to suit you and make your own way to the hotel. However please note that we will be still be on the tour on the afternoon of 19th September, with an approx. finish time (subject to minor changes as we formalise the itinerary) of 13:00-13:45 with a  45min-1hr journey from our final stop to the airport. So please make sure that you leave enough time to check in and go through the security at the airport when choosing your flights.

Please make sure that you take out all the necessary insurances and have a valid passport, visa (where necessary), an EU health card (E111).  The Trust’s responsibility for the tour will start on the morning of 15th September, and until the tour concludes on 19th September.

A Study Tour of Denmark

The Lutyens Trust invite you to come on a 5-day tour to Denmark
to look at Arts & Crafts & Neo-Classical Architecture undertaken between 1890-1939.

The tour will consist of five days. One day will be spent exploring Danish country houses of the early twentieth century outside Stockholm, one day will be given to Copenhagen late nineteenth and early twentieth century buildings in the city and half a day to the twentieth-century garden city suburbs of Copenhagen. On to Aarhus, we will be given a personalised tour by the Architecture School. This will be followed with a day as the guests of Agency for Culture and Palaces. Finally, we will return to the Capital for the conclusion to our tour.

Highlights will include visits to: the private residence of Her Majesty Queen Margrethe of Denmark – Marselisborg Palace, the private house that was the home of Professor Hank Kampmann – Villa Kampen, a reception at The British Embassy in Copenhagen with a visit organised by Aarhus University and workshops at the invitation of the Agency for Culture and Palaces.   We will also be viewing the Copenhagen City Hall & Tower (1905, Martin Nyrop), The Police Headquarters (1924, Kampmann), the Palace Hotel (1909-10 Anton Rosen), Aarhus Radhus & City Hall (Arne Jacobson) and much more.

Important: tickets will be sold on a first come first serve basis. Those who have pre-registered their interest in this event will be given notice of ticket sales opening before it is advertised to the general membership.

Please click here for a downloadable version of this slideshow.

For more information on the theme behind this tour, please click here.

If you wish to pay with a cheque, please use the online booking facility above, and then choose the “pay by cheque” option on the payments screen. This will reserve you a ticket(s) and give you instructions on where to send your cheque to. All cheques should be made payable to “The Lutyens Trust”