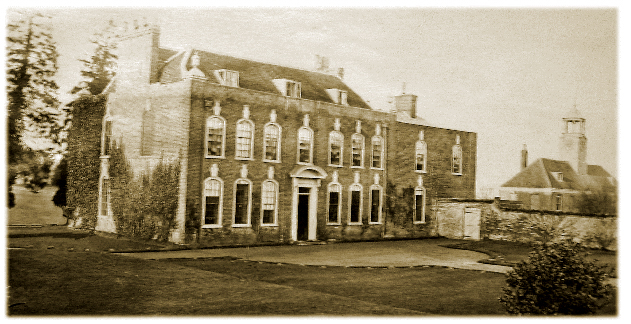 Temple Dinsley prior to Lutyens’s alterations 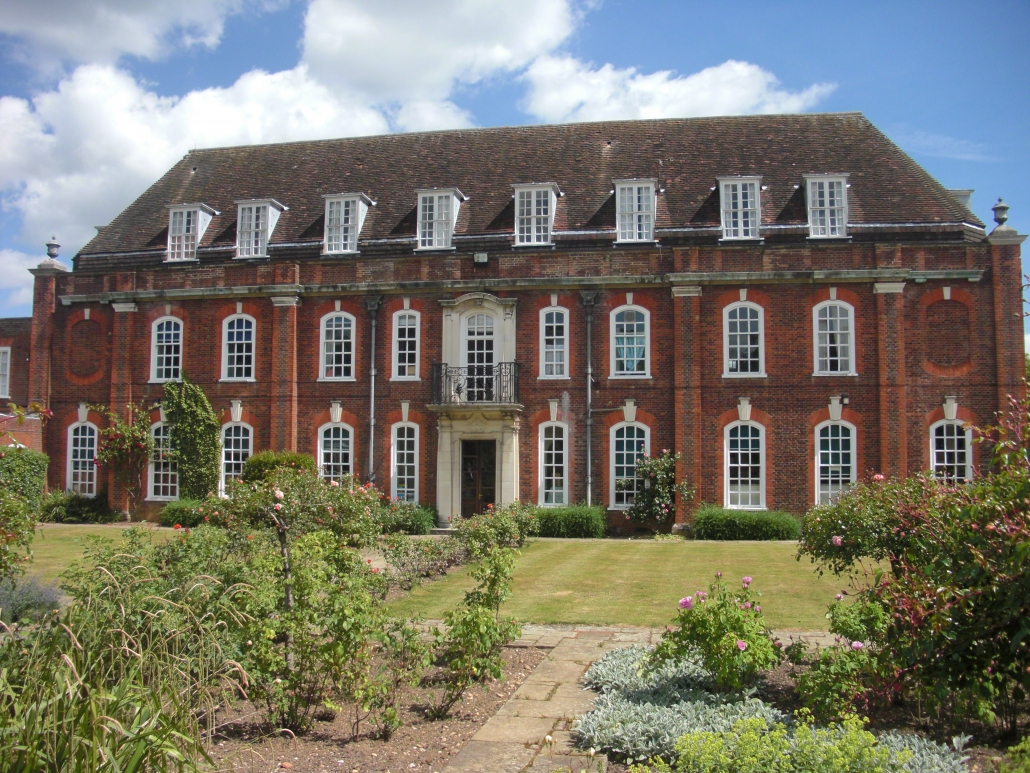 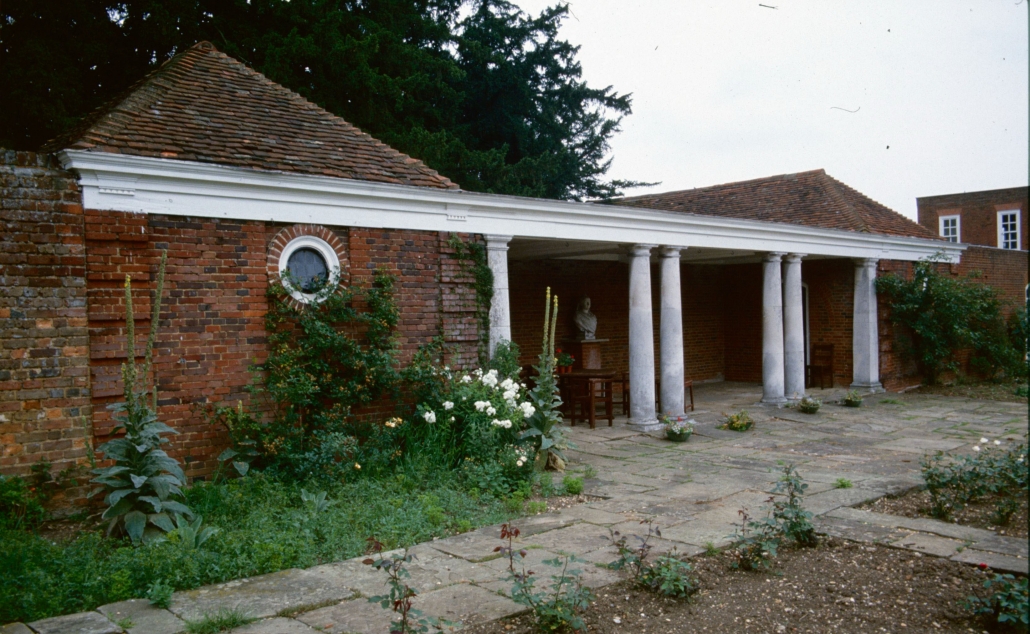 By car: use postcode SG4 7RT. Ample parking is available on site. From London on the M1 the journey time is approximately 1hr 45.

By public transport: the nearest bus stop is a 10 minute walk away. Trains are available to Hitchin, Stevenage, Knebworth or Luton. Please note taxis will be required from either the train station or the Red Lion pub. Below are some suggested routes:

a) Board the Thameslink service at St Pancras towards Bedford and alight at Luton. Walk to Church Street (Stop C9). Catch the 88 towards Westmill Estate (52 mins) and alight at the Red Lion Pub. Temple Dinsley is a 1/2 mile walk away.

b) Board the LNER service at Kings Cross towards Leeds. Alight at Stevenage. Walk for 2 minutes to bus-stop N. Catch the “100 Sapphire” towards Luton (43 mins) and alight at Asda Superstore. Next take the 88 towards Westmill Estate  and alight at the Red Lion Pub. Temple Dinsley is a 1/2 mile walk away.

A Visit to Temple Dinsley

We are pleased to invite you to attend a tour of Lutyens’s Temple Dinsley.

The site of a Preceptory of the Knights Templar founded in 1147 by Bernard de Balliol, later held by the Knights Hospitallers. A house was built on the site in 1542. The present building dates from 1714. It is an Early Georgian house of moderate size *seven bays, two storeys segment-headed windows with stone keystones and rubbed brick surrounds, central three-bay pediment) so much enlarged by Lutyens in 1908-09 that the whole appears entirely a Lutyens house.

He added to the main front on each side three-bay extensions with semicircular windows in the top floor, and three further two-bay ranges. He also extended the service wing for nursuries in 1911.

In 1935, when the house became Princess Helena College, F. J. Lander raised the wings. They now have roofs so steeply pitched that these wings the composition’s main feature.

The gardens were designed by Gertrude Jekyll.

If you wish to pay with a cheque, please use the online booking facility above, and then choose the “pay by cheque” option on the payments screen. This will reserve you a ticket(s) and give you instructions on where to send your cheque to. All cheques should be made payable to “The Lutyens Trust” and made to the sum stated above.

Christmas Lunch at The Bloomsbury 2018

Study Tour of Denmark
Scroll to top
This website uses cookies to improve your experience. We'll assume you're ok with this, but you can opt-out if you wish.Accept Read More